We are delighted to announce this year’s finalists for The Whickers Radio & Audio Funding Award – all in with the chance of winning £7,000 to produce their audio documentary. Click on the images below for further details on the five outstanding projects that have been selected, and make sure to see the finalists in action at The Whickers RAFA Pitch 4.00-5.30pm on Friday 7 September at Open City Documentary Festival. 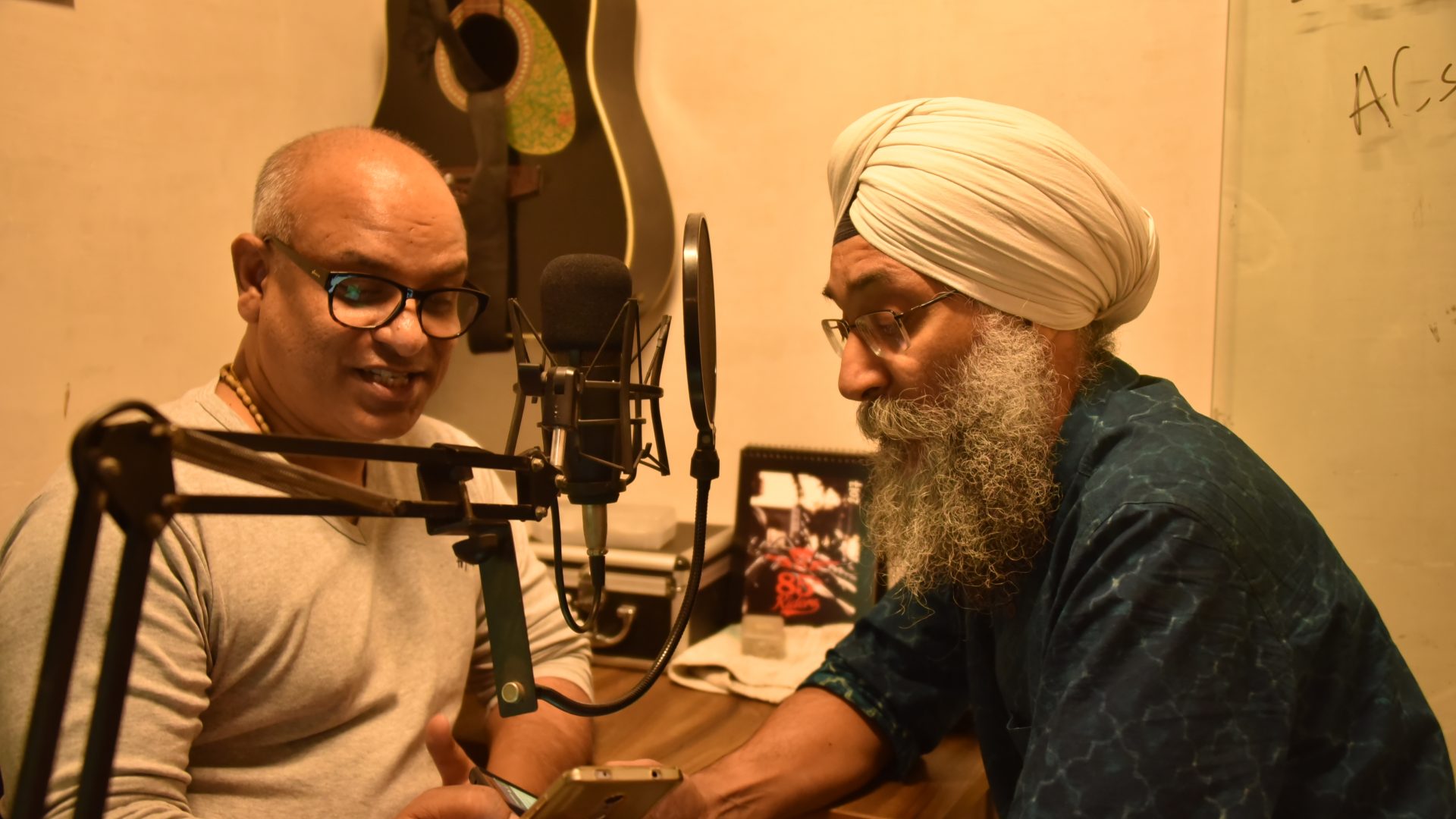 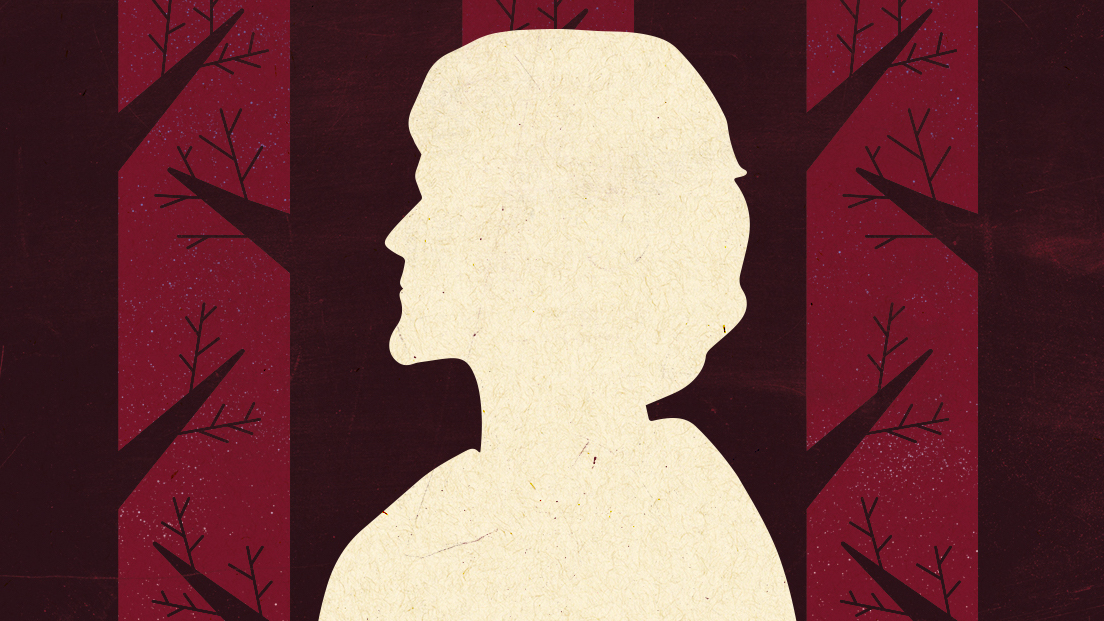 May I Take Your Arm? | Polly Thomas 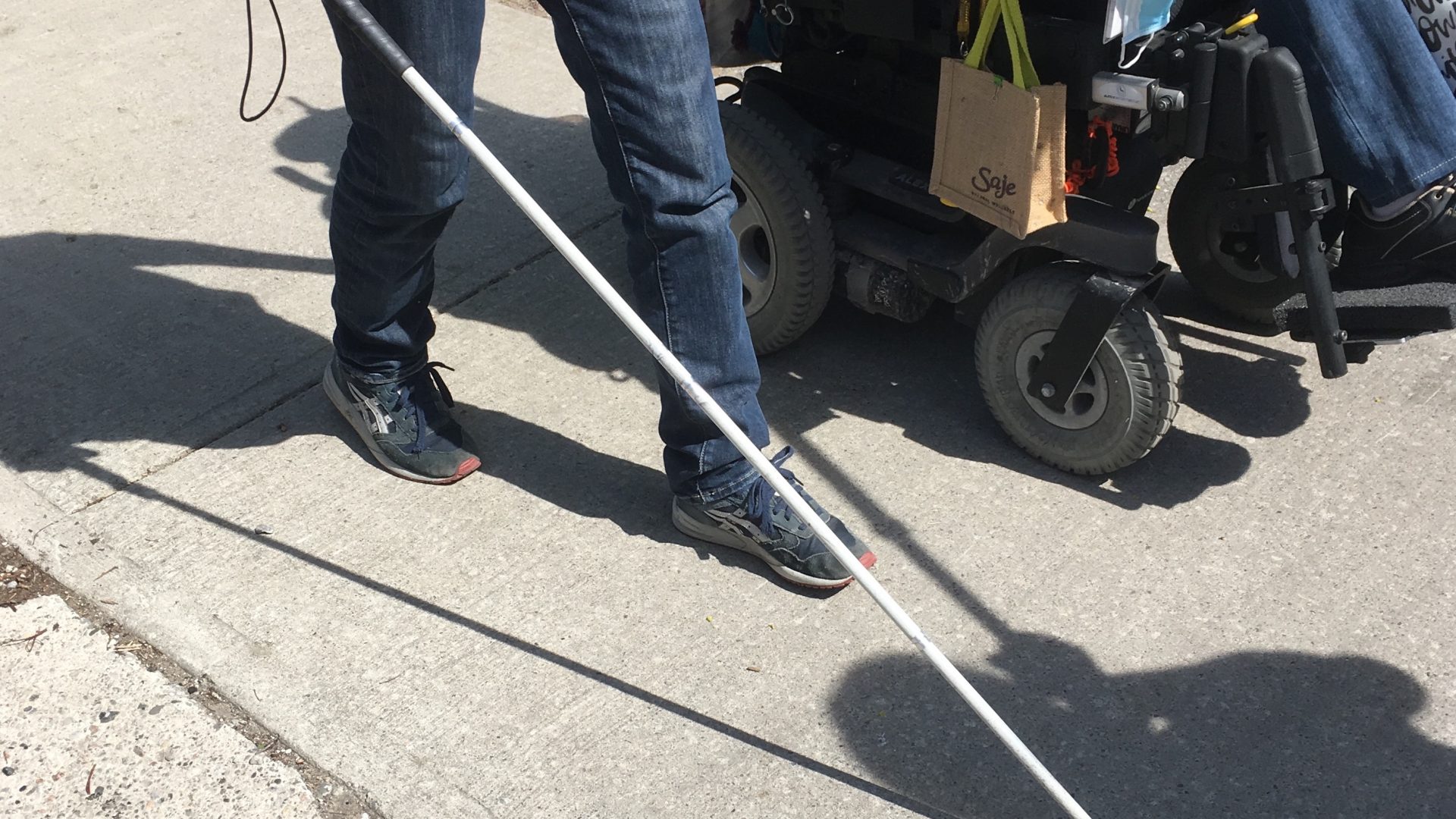 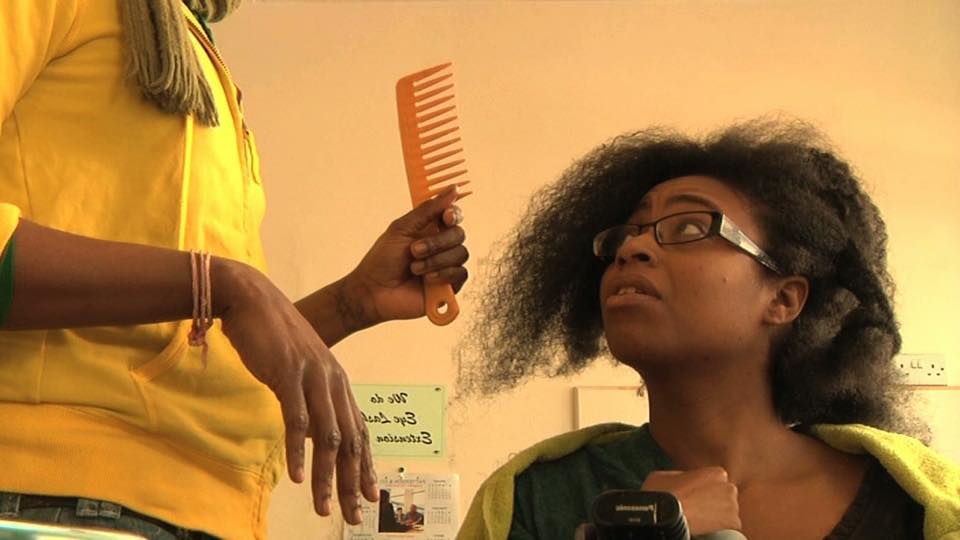 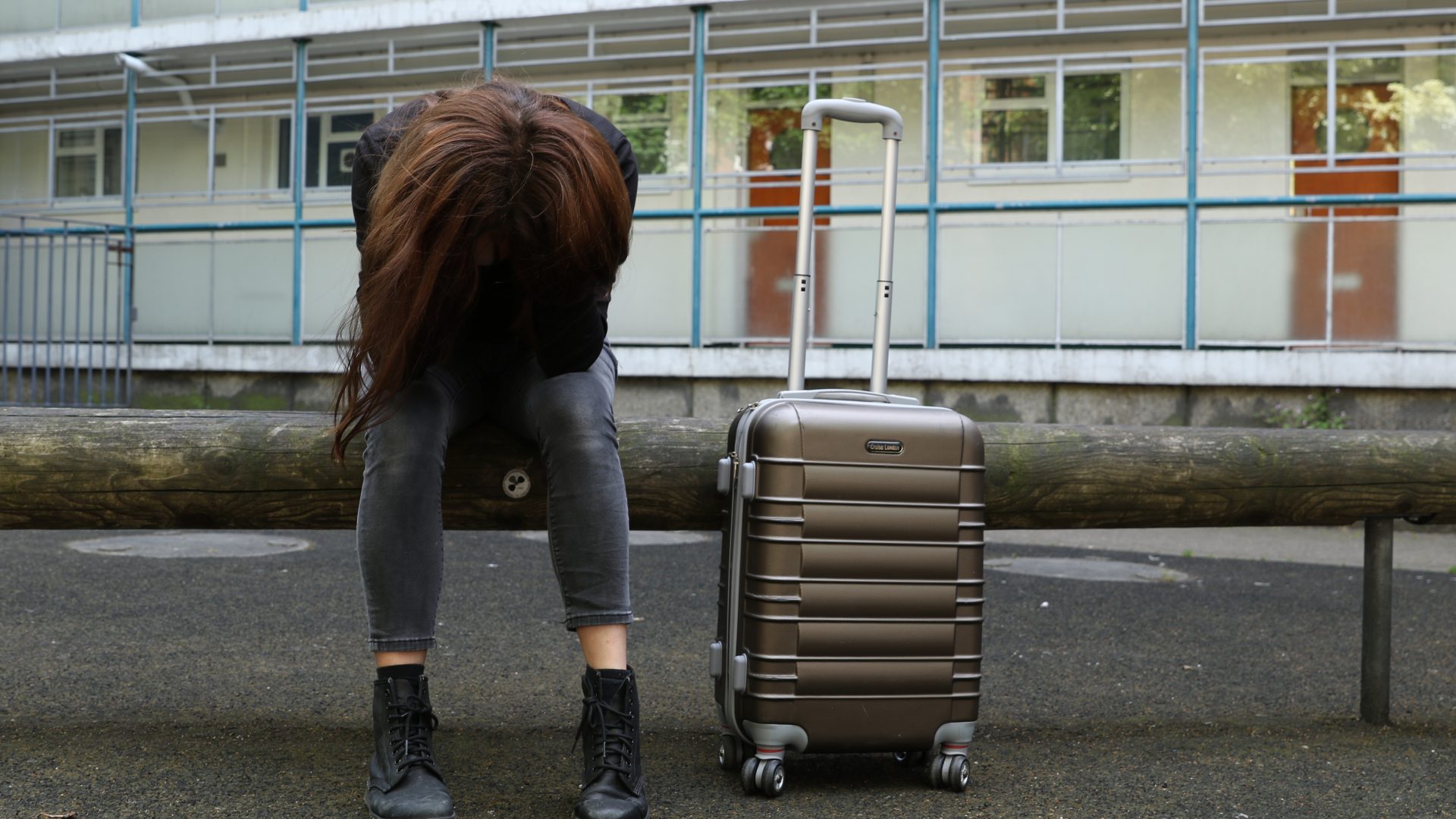 May I Take Your Arm?

Alex Bulmer, blind since her mid twenties, rediscovers Toronto, a city she used to know visually, by visiting old haunts with sighted strangers and exploring urban transformation through soundscape and conversation.

Polly Thomas, based in Yorkshire, is an award-winning radio and theatre producer, specialising in audio drama and creative features for terrestrial and online community and mainstream broadcasters. She tells The Whickers: “This is no sob story or ‘can’t do’ tale, but an uplifting and quirky take on the modern world and how we get around it“.

Judge Steve Titherington said: “A refreshing and surprising take on the genre. May I Take Your Arm? does the opposite of what we’re used to hearing. Here, the one without sight leads the sighted person, and promises to take the listener on a human journey that focuses on people rather than just places.”

In 1967, civil rights activist Stokely Carmichael travelled to Cuba where he became fully aware of black people’s global struggle for freedom. Now Isis Thompson, whose family always believed they were related to him, will retrace his footsteps to understand how in these difficult times we can affect global change.

Isis Thompson is a documentary-maker from North London working in audio and film, with a passion for finding humour in the most serious subjects.

Judge Sarah Geis said: “At a time when many are experiencing fatigue about how to make the world a better place, Stokely in Cuba uses humour and a personal lens to examine issues with a historical and universal resonance.“

A 78-year-old white woman from Maine who voted for Donald Trump has cause to reflect after a shocking personal revelation. We learn what former First Lady Barbara Bush has to do with it, and that it is apparently never too late to change.

John Fecile is an award-winning documentary maker based in Chicago, Illinois. He regularly produces work for NPR and the Love + Radio podcast. In 2017, he was the runner-up in the Documentary Audio Recognition Award for his deeply personal documentary, Blink Once for Yes.

Judge Steve Titherington said: “Marjorie is a fresh take on the universal dilemma of persuading somebody to change their political position. This is a sensitive look at the how and the why of a Trump voter who changes her mind.”

Cash is a self-confessed refuge connoisseur – she should be, she has lived in several. Journalist Maeve McClenaghan first met her a year ago when her refuge roof fell in and they’ve been recording audio ever since. Now Cash has developed her story into a one-woman-show and she’s taking it on tour.

Maeve McClenaghan, based in London, is an experienced investigative journalist who has written for Buzzfeed UK, the Guardian, the BBC, Vice News, and others. She currently works at the Bureau of Investigative Journalism, a not-for-profit organisation that undertakes investigative journalism in the public interest. She is winner of the Bar Council’s Legal Reporting Award and was nominated for last year’s Orwell Prize for Exposing Britain’s Social Evils.

The judges said: “Maeve has shown that she understands how to trust her instinct and follow up a seemingly unpromising lead to gain unique access to a story that has far wider political implications, as well as a warm and engaging heart.”

India’s first podcast celebrating motorcycling, the icons and legends, documenting its history through the stories told by members of the community.

Shirshendu ‘Shandy’ Banerjee has worn all the hats in radio, from being a music DJ, producer, programmer and consultant to that of the business head of a radio group. Despite a first class degree in the hotel trade, he walked away from that glittering career in the 1990s to teach himself the skills of radio. Today, after 22 years as an analogue broadcaster, he is busy exploring a new life in digital audio, kneading the content dough to bake newer breads for different communities with his friend and co-presenter Arvinder ‘Sonny’ Singh. He is based in New Delhi, India, and tells The Whickers that he owes his success this far to having a remarkably tolerant wife.

Judge Nina Garthwaite said: “The Biker Radio Rodcast offers the listener an energetic, unusual and beguiling entry into an unknown world, that of motorcycling in India. We’re revving up to hear more.”