We are delighted to present the five outstanding finalists for The Whickers Radio & Audio Funding Award 2019. Click on the images below for further details on the projects that were selected to pitch for a chance of winning £7000 at Open City Documentary Festival 2019. 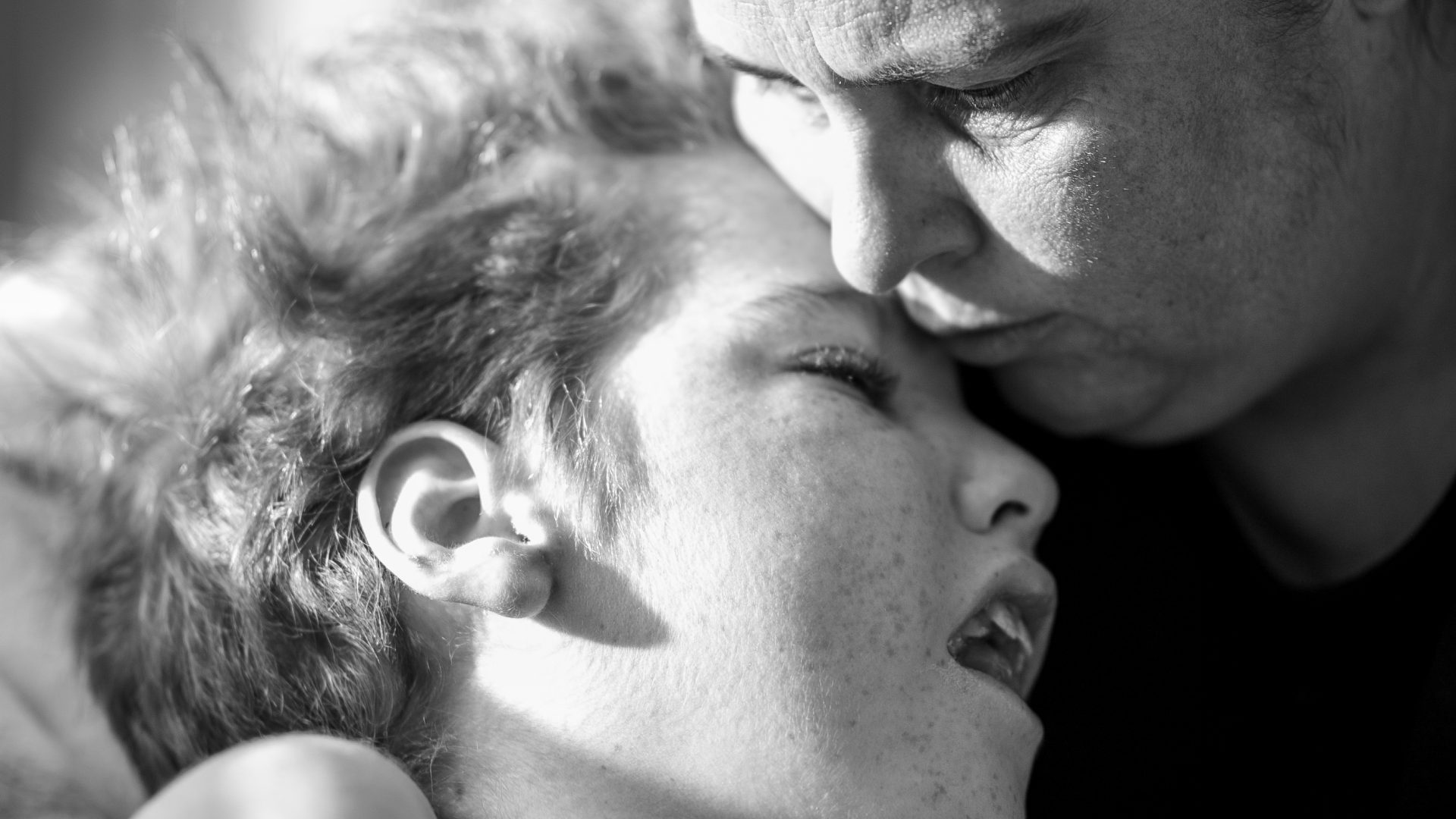 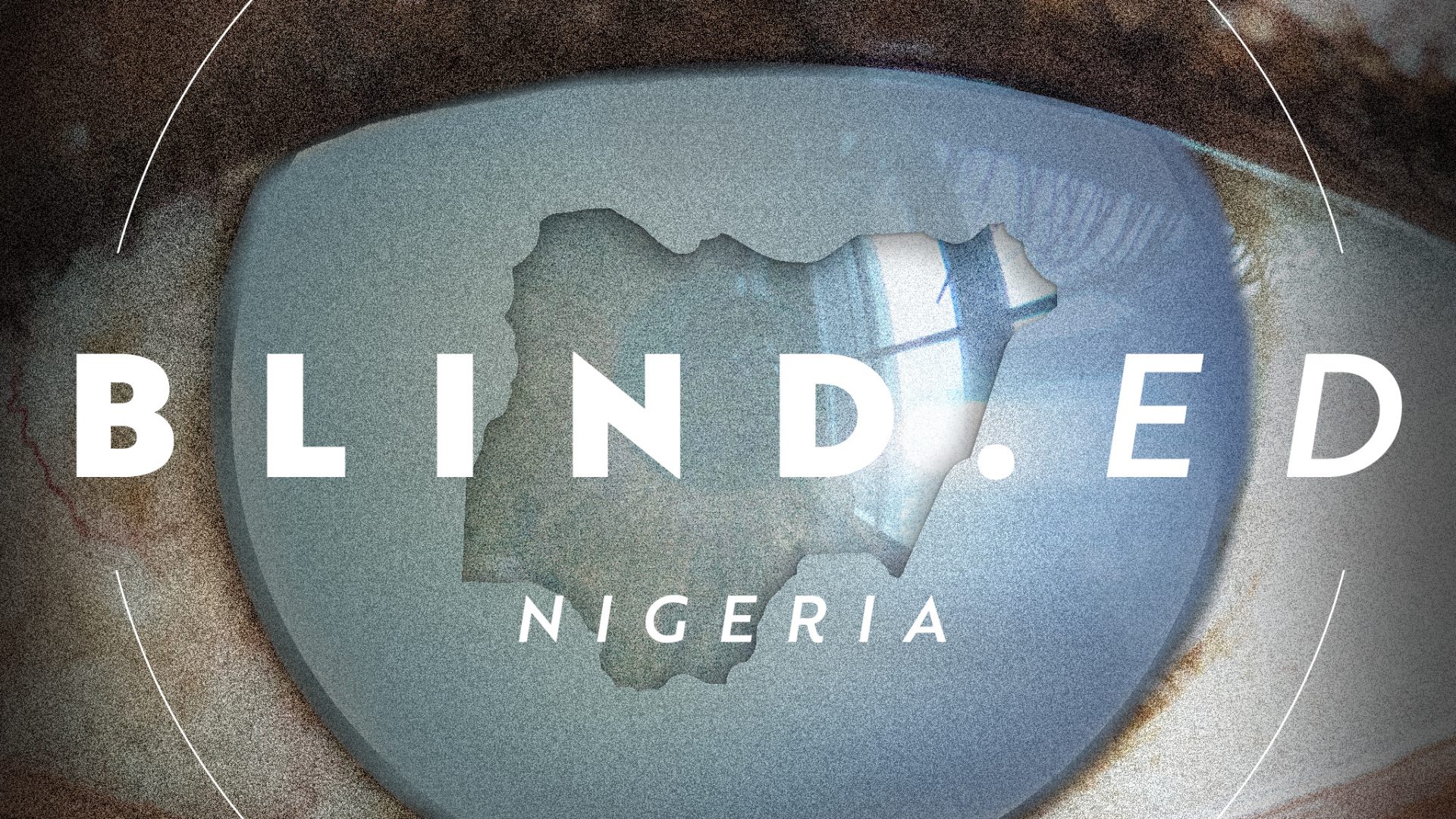 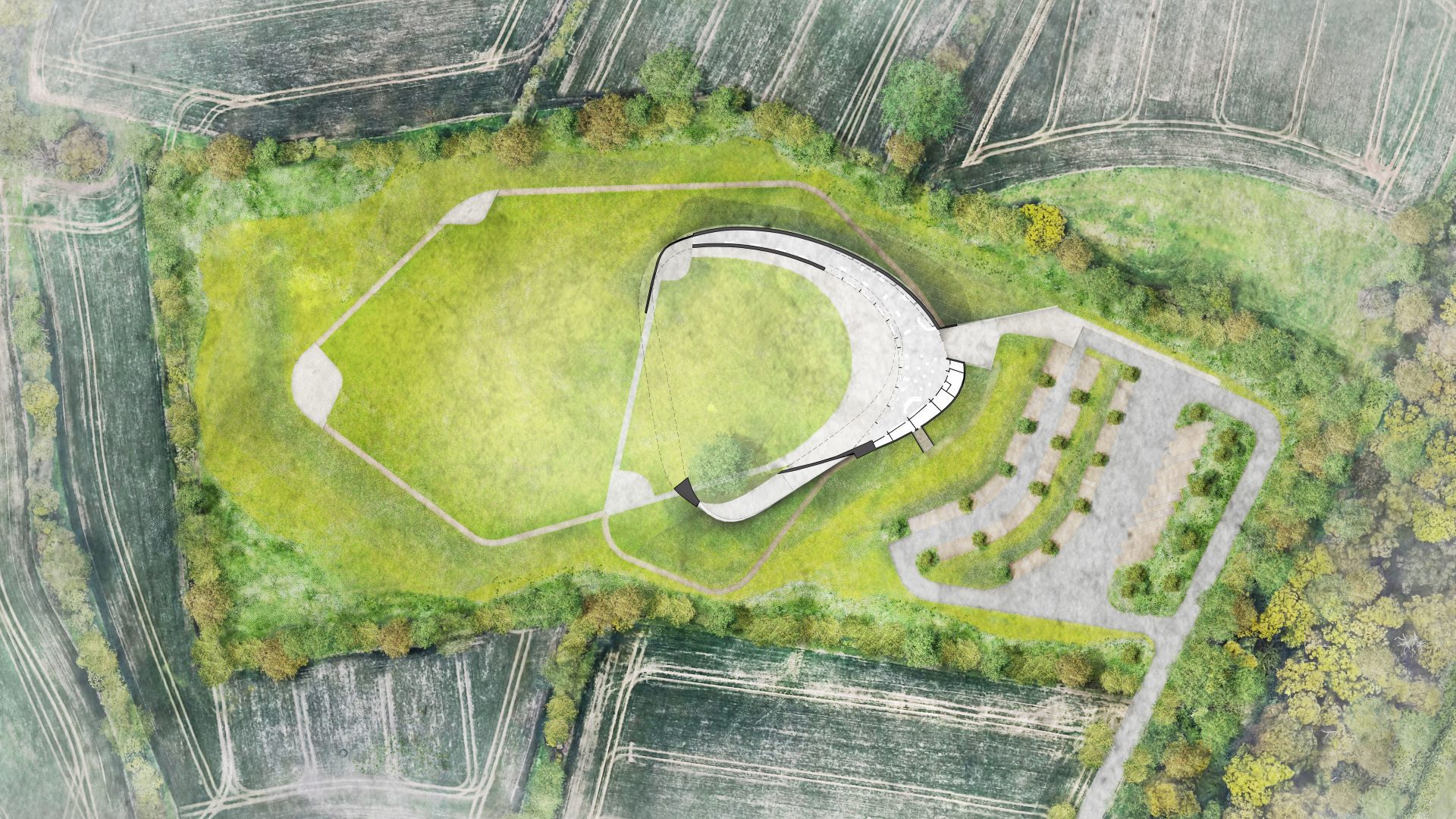 I am the River, the River is Me | Rikke Houd 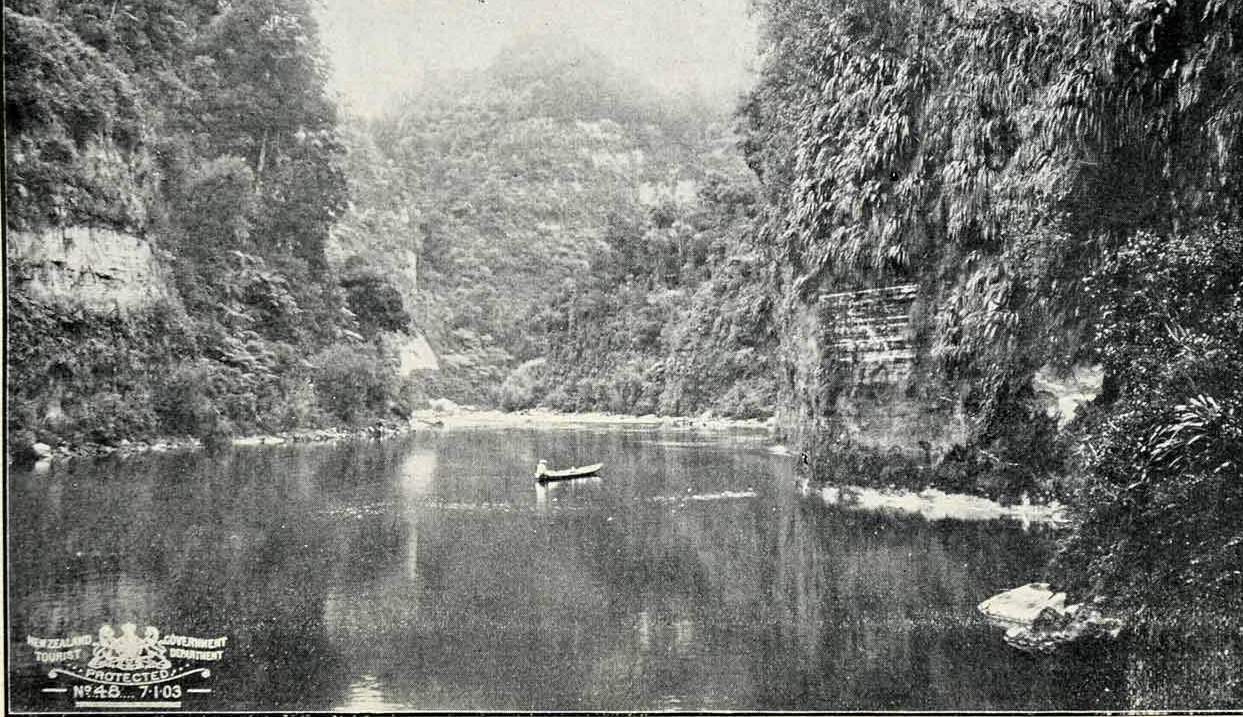 Building the Wall follows sports chaplain Richard Gamble, who believes God has told him to build a national monument dedicated to Christian prayer, as he pushes himself to the limit – mentally, financially and spiritually – to make it a reality.

Judge Nina Garthwaite said: “A story of (literally) biblical proportions with a very compelling character who promises to give us an insight not just into the process of his external project, but also into his inner world.”

Judge Steve Titherington said: “This was a proposal rich in resonance, sound and relevance as the world wakes up to the links between humans and nature.“

Producer: Ibby Caputo is an award-winning journalist based in the U.S. and the Senior Editor of the podcast Overheard at National Geographic.

Judge Steven Rajam said: “An important and often overlooked contemporary story told with real humour and verve…with a terrific relationship at its heart.“

BLIND.ED (Blind Education) is an innovative documentary for ‘third culture kids’. We follow Ade, a 30-year-old British-Nigerian man, attempting to make a working sense of his identity by travelling to Nigeria to visit his father, look him dead in his eyes and ask the question ‘where have you been?’

Producer: Ade Bamgbala is a freelance digital marketing coach and the founder of Blacticulate, a platform that shares black stories and positive actions via podcasts and workshops. He produced and hosted award-nominated podcast Blacticulate, Stories that Stick and an ongoing advice series called Gradual podcast for the University of Arts London.

Judge Nina Garthwaite said: “The audio teaser was full of life and creative production ideas which supported the maker’s willingness to make himself vulnerable and explore a story that has the potential to resonate with audiences on multiple levels.”

Set in one of Australia’s three children’s hospices, this is a story of grief and loss.