Unlike in previous years, our RAFA finalists will not be pitching their projects for a chance to become this year’s winner. Instead, our finalists have already won £1,000 each and are invited to join our Audio Development Weekend Workshop. The workshops are designed to bring on the excellent projects even further, through sharing experiences and with the help of some of the best audio experts in the biz.

Following the workshops, our 2021 RAFA Winner will be selected by our esteemed panel of mentors and judges, and will take home an additional £4,000 plus £1,000 worth of professional mentorship to see their project through to completion. Our winner will be announced publicly on or before Friday 22nd October 2021.

Click on the images below for further details on these five incredible projects. 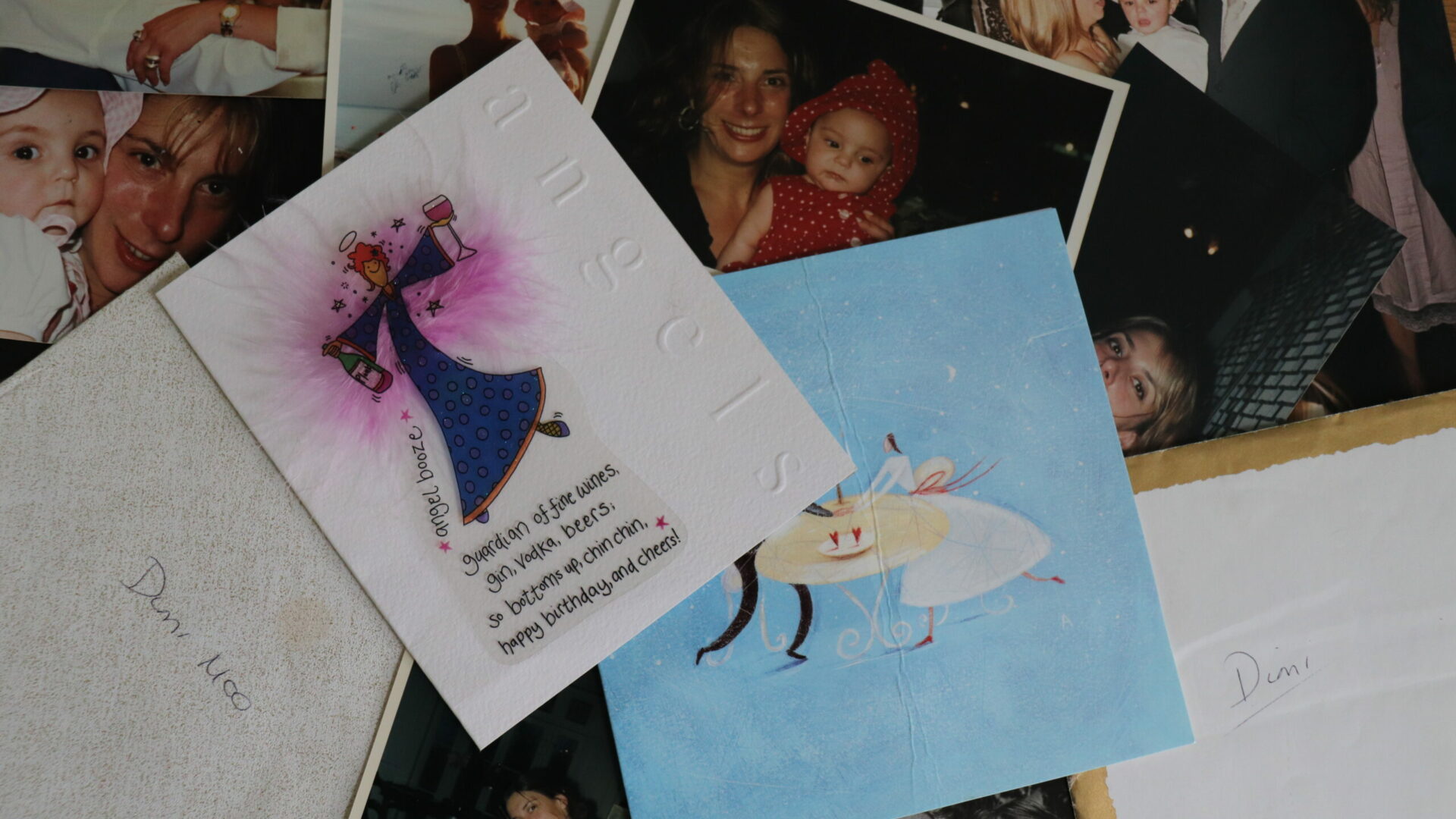 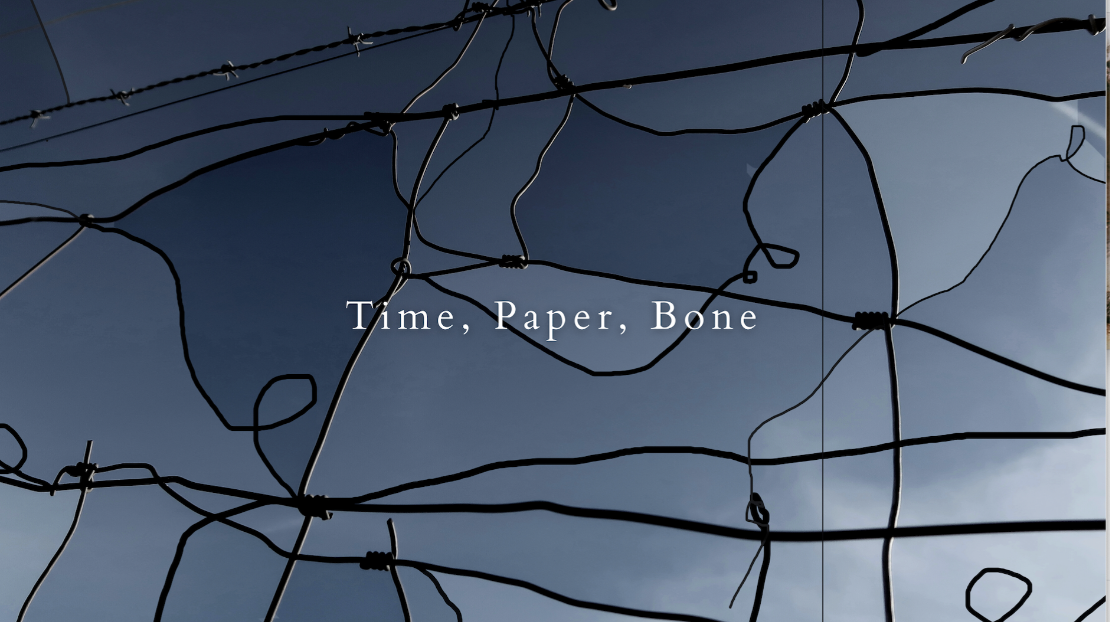 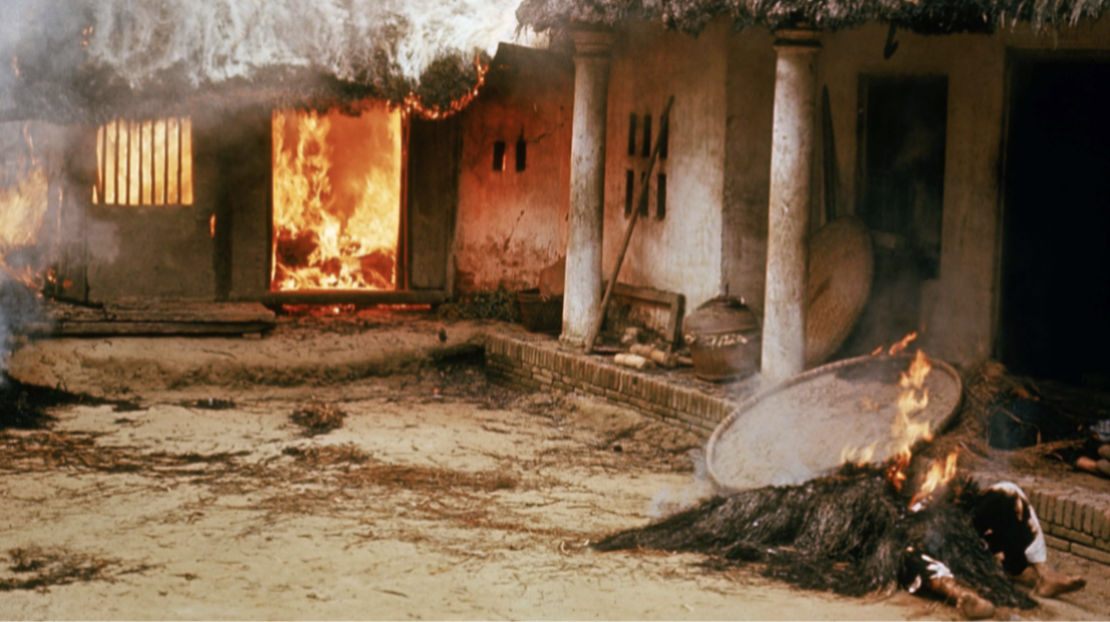 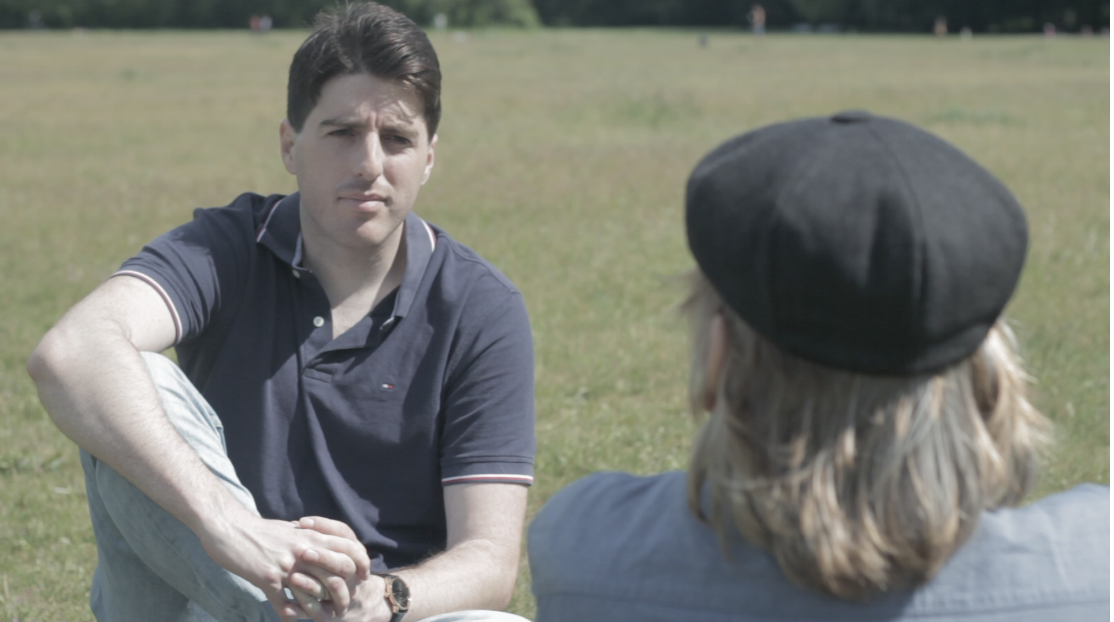 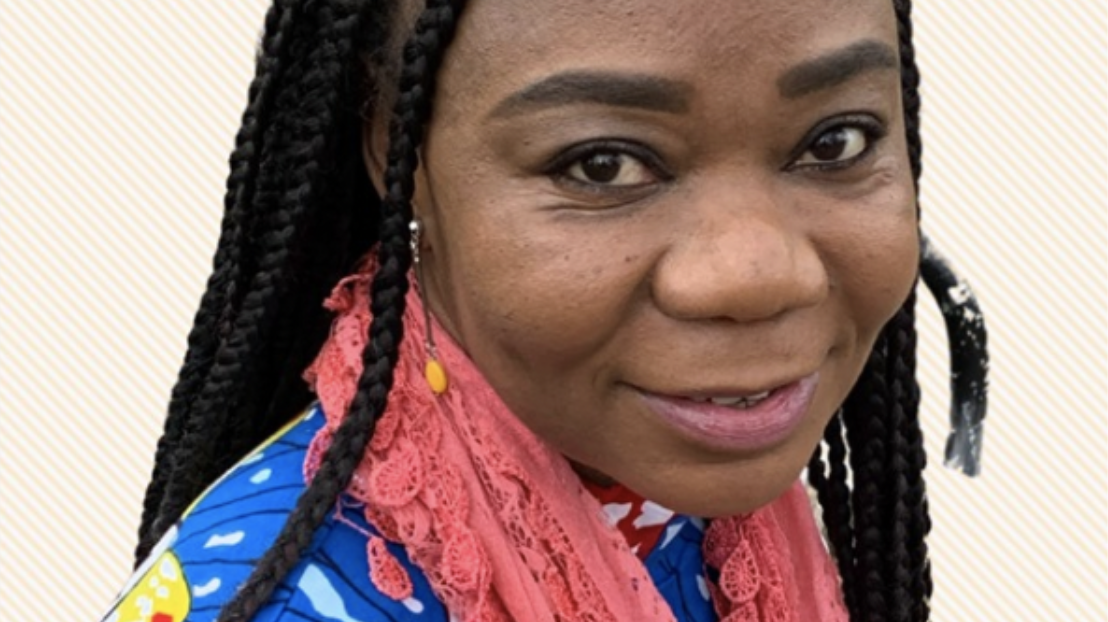 Tran, who was born in the USA to Vietnamese refugee parents, returns to her father’s country to explore the mental legacy two generations on from the devastation of war. Through her story, we learn the revisionist history of the ‘Resistance War Against America’ that the current generation is left fighting to this day.

Producer: Lauren Anders Brown is a documentary director and photographer who has worked in over 40 countries and focuses on global health and humanitarian issues.

Judge Pam Fraser Soloman said: “This project is really important, really urgent, and it is an untold story about the Vietnamese boat people and intergenerational issues that the protagonist is facing.”

When Lauren heard she was a finalist, she responded: “Being a finalist with The Whickers means the world to me and this project, and I can’t wait to share the news with the rest of the team.”

Nanou – a Congolese woman in the UK for the last 10 years – lives in an echoey limbo land, traced by the ghost of her murdered father and the memories of her homeland. Yet the fabric of a life can still be built from the most thread-bare of situations.

Producer: Phoebe McIndoe is a radio maker, walker and lover of poetry. She has made work for the BBC, Transom, and makes an occasional podcast-series exploring the wonders of storytelling.

When Phoebe heard she was a finalist, she responded: “I had to do a celebratory dance in the kitchen when I received the email… We’re so grateful to be awarded the development funding, and to share with Nanou that we’re one step closer to getting her story heard. Thank you.”

Unique access to Berlin’s infamous Project Dark Field (also known as Don’t Offend) which made scandalous headlines around the world for its liberal treatment of paedophiles. The controversial clinic never reports patients to authorities and claims this means that far more come forward for help…but is it yielding results or sanctioning abuse?

Producer: Andrew Gold is a journalist, podcaster and documentary maker who speaks five languages, and has traveled the world to make films about its weirdest and most fascinating inhabitants.

When Andrew heard he was a finalist, he responded: “I’m excited, amazed…and a little curious – fitting for a competition in Alan Whicker’s name.”

‘Cries for help were heard from the bottom of the cliff and police and firemen searched for her in the darkness for three hours in the early hours of Saturday.’ This is how the BBC described the last moments before my Mother’s death; this piece tells a different story.

Producer: Talia Augustidis is a London based audio producer, interested in a creative blend of fact and fiction.

When Talia heard she was a finalist, she responded: “I am incredibly honoured to be selected. I can’t wait to meet the other finalists and learn from such renowned industry professionals.”

Judge, Pam Fraser Solomon said of Talia’s project: “It will be a sophisticated and beautifully crafted piece that will be made with the one ingredient that is usually missing, which is love.”

If a war happens before you’re born and Agent Orange is still in the pipes poisoning the water today, is the war really over? Following Vietnamese-Americans facing their past, we learn the revisionist history of the ‘Resistance War Against America’ that the current generation is left fighting to this day.

Producer: Lauren Anders-Brown is a documentary director and photographer who has worked in over 40 countries and focuses on global health and humanitarian issues. Since being shortlisted for the RAFA 2020, the judges noted a huge development in her project and were happy to see it again in the finals.

When Lauren heard she was a finalist, she responded: “Most projects get a once in a lifetime opportunity like the Whicker’s RAFA – so having this opportunity a second time is a testament to the perseverance of the project and the team behind it.”