Applications for the Documentary Audio Recognition Award (DARA) are now closed and will reopen in spring 2020.

The Documentary Audio Recognition Award grants an annual prize of £3,000 to a completed radio documentary, and a runner-up award of £1,000. The programme must have been broadcast or publicly available between 8 May 2019 and 8 May 2020 and over 15 minutes in length.

Original use of technology

Do I need to pay to enter?

No, all of our awards are free to enter.

Do I need to be a UK citizen to apply?

No, we accept applications worldwide.

Does my proposal have to be in English?

Yes, we will only consider proposals and programmes that have been broadcast in English.

Is there a deadline for applying to the Documentary Audio Recognition Award?

Yes. The Documentary Audio Recognition Award is awarded annually, and is open for applications until the deadline of midnight BST on Friday 8th May 2020. Programmes must have been broadcast or publicly available between 8 May 2019 and 8 May 2020.

Can I submit more than one proposal per cycle?

No. We will accept one proposal, per applicant, per award, per year.

When will I find out if I have been successful?

The five shortlisted applicants will be announced in mid August 2020. The main award-winner and runner-up will be announced at the Open City Documentary Festival award ceremony in early September 2020 in London.

Can I request feedback if my project is not accepted?

Unfortunately we are not able to provide feedback to unsuccessful applications to our Documentary Audio Recognition Award.

Is there an age limit for applying?

Whicker’s World was all about travel, so are these awards for travel programmes?

No. Whicker’s World was always more about the people rather than the places – and this legacy exists to support documentary-makers who can introduce us to wondrous ‘new worlds’, whether or not they are across the globe or across the room.

What do you mean when you say you are looking for “authored” work?

In its most literal interpretation, this would mean that the programme is narrated. However, the meaning of ‘authored’ can be stretched and expanded in this context. Above all we are looking for a story that could only be told by the applicant who is proposing the project. They will have ownership of the story, outstanding access, and a demonstrable passion for the subject at hand.

The phrase that Alan Whicker used in this regard was a ‘signed’ documentary. It meant that he stood by whatever was said or done in the programme, as such Whicker’s World programmes showed the world from Alan’s point of view as he interacted with it. This was true even when it appeared that those he met were doing all the talking and when he hardly appeared on screen. In the same spirit we are looking for your take on another world that remains truthful, professional and acknowledges other points of view. We are also looking for wit and flair in the way you script, edit, select and juxtapose your contributors and perhaps reinvent, or stretch, the grammar of the form to new heights. In other words, we are looking for a story well told. In this way a documentary with no presenter or narrator may still be considered ‘authored’.

How do I apply?

Click on ‘Apply now’ below. Please note that we can only accept applications via our comprehensive online form. Ensure that you are eligible to apply according to our criteria and terms and conditions before starting your application.

How long will the application form take me?

We cannot put a timeframe on this, but you should set aside ample time to complete the form. We recommend that you read through the application form in advance in order to fully prepare your answers and materials ahead of time. Visit out application checklist for more information.

Have a question that hasn’t been answered above? Contact us at info@whickerawards.com

See all the previous winners of this award. 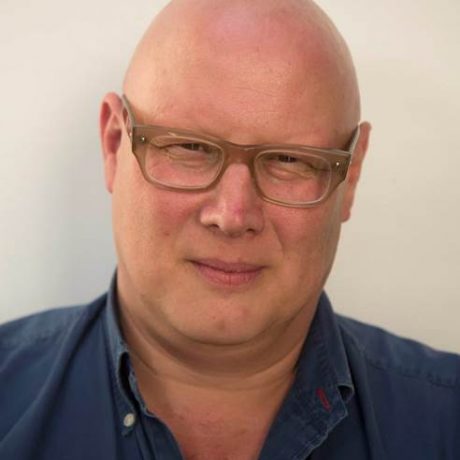 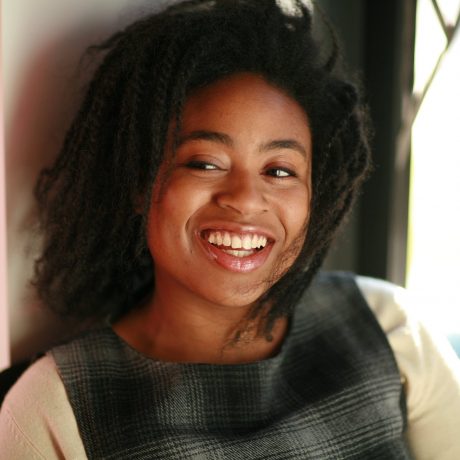 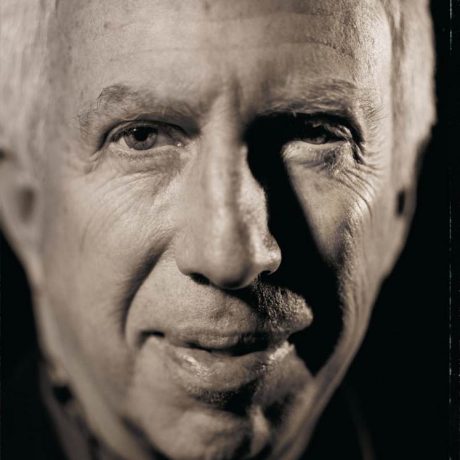 David Prest is the founder and Managing Director of independent producers Whistledown. He has been a documentary maker for over twenty years, and is currently the Series Editor of Radio 4’s The Reunion. He is also a board member of Audio UK, and the chair of their training organisation Audiotrain.

Isis Thompson is a filmmaker and audio producer who has made work for BBC and Channel 4, and had films shown at festivals around the world. She also belongs to Kitchen Sink, an established filmmaking collective that seeks to support, provoke and encourage independent filmmakers. She is the 2018 winner of The Whickers Radio & Audio Funding Award for her audio documentary tentatively titled, ‘I am a Shit Activist’.

Roger Graef OBE is one of the UK’s leading documentary-makers and theatre directors. Born in New York, he moved to Britain in 1962, where he has made acclaimed documentary films with his ability to gain access to hitherto closed institutions, including government ministries and court buildings. He is particularly renowned for his documentaries involving police forces and issues of criminality, as well as a focus on youth and children’s issues.