All That Remains| Amanda Mustard (Winner) 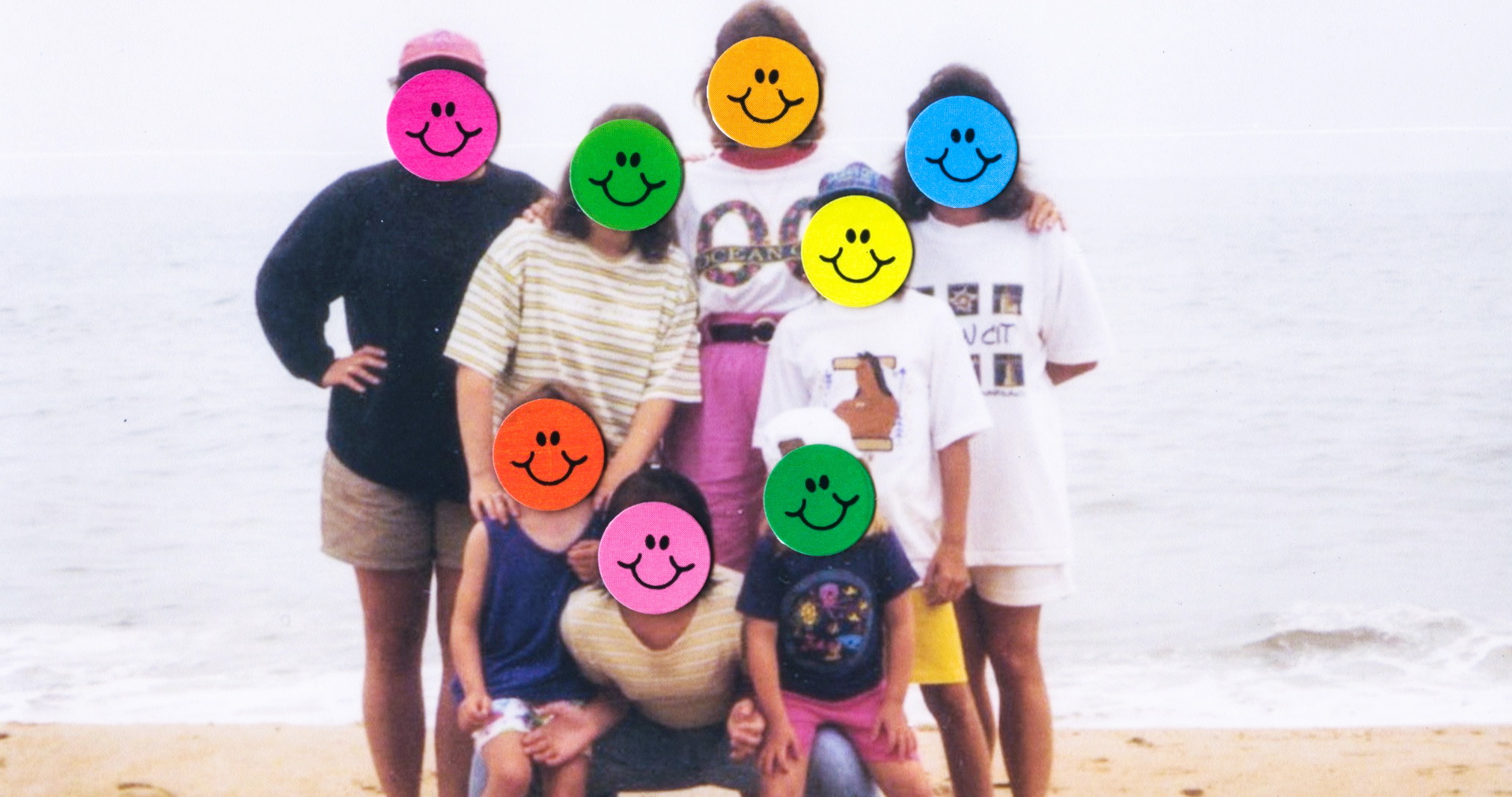 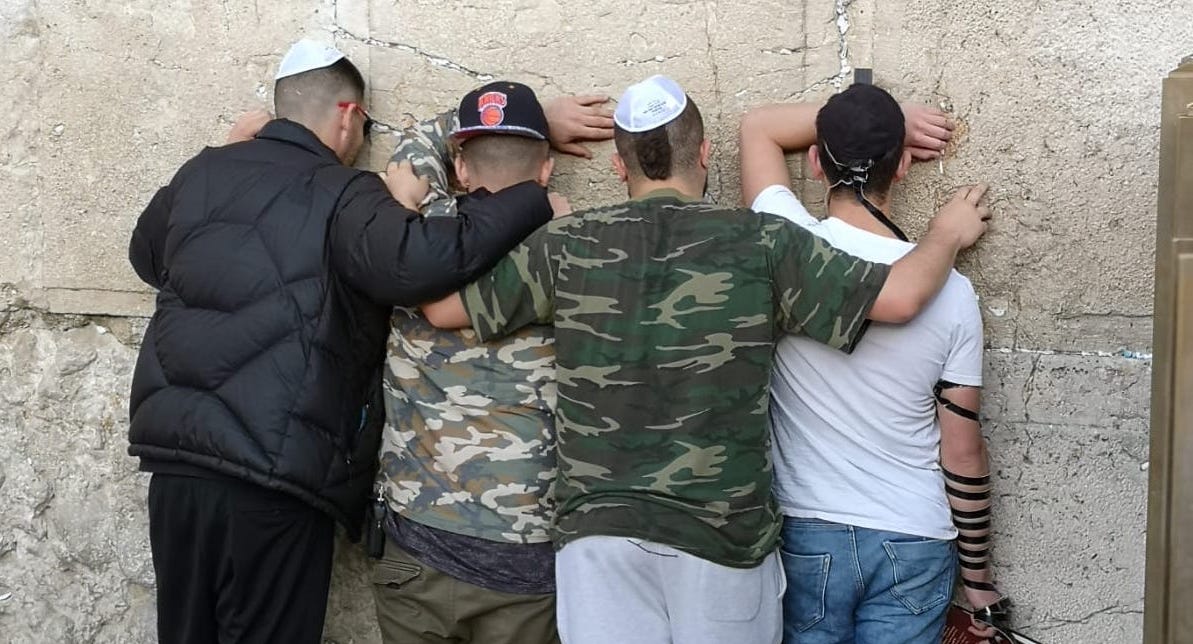