The Whickers were established in 2015 to fund and recognise original and innovative documentary. We seek to use the generous legacy of our namesake, pioneering broadcaster Alan Whicker, to support emerging film and audio documentary-makers in the funding and production of director led programmes. The Whickers are comprised of two annual awards: the Film & TV Funding Award and the Radio and Audio Funding Award.

The Whickers were inspired by Alan Whicker to encourage the making of quality documentaries by emerging film and audio talent. Now overseen by his partner and chair of the organisation, Valerie Kleeman, The Whickers recognise that today’s documentary-makers operate in challenging circumstances. Money is scarce and commissioners are reluctant to green light without a celebrity name fronting a subject with which they often have little connection. Alan Whicker, who felt the best shot of himself was the back of his head, abhorred this trend.

Whicker and his contemporaries wrote the grammar of television documentary. They were given support and opportunities, and often allowed to learn on the job – a situation which is not replicated today. Whicker was apolitical; he sought to intrigue and stimulate, but not to influence. He strived to uncover the unusual as well as to entertain, and he understood the need to engage a mass television audience by employing light and shade in his work. Through The Whickers, we seek to use Alan Whicker’s legacy to further his vision, and to support documentary talent from around the world to take the first step up a ladder which is increasingly difficult to climb.

The Whickers are the main activity of the Whicker’s World Foundation. Please contact us if you have any non-awards related queries, regarding the archive of Alan Whicker or otherwise.

Aged 12 Alan Whicker was given his first typewriter and from then on his course was set.

Born in Cairo to Anne and Charles, a captain in the Hussars, Alan came to England when he was 3 years old. He was educated at Haberdashers’ Aske’s school in North London, and became a junior reporter on a local newspaper. 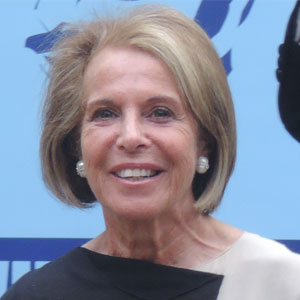 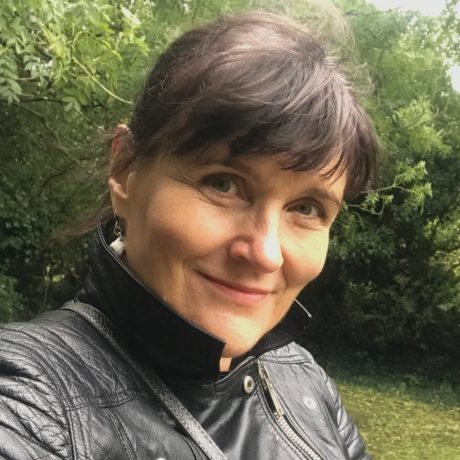 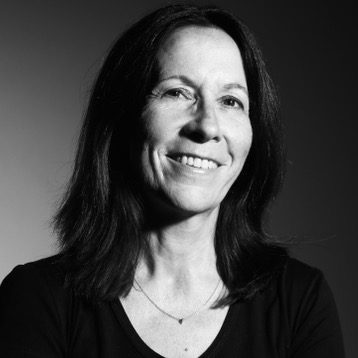 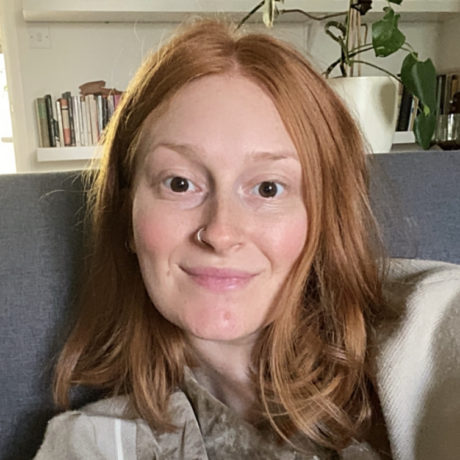 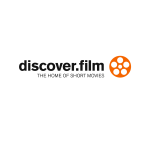 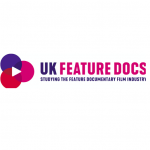 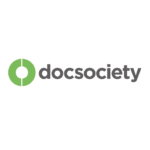 Valerie Kleeman, Alan’s partner in work and in life, is the Chair of the Awards Committee for The Whickers. Alan and Valerie met in 1969 and remained inseparable until his death in 2013.

Jane is the Consultant Artistic Director for The Whickers and a multi-award winning documentary maker and executive producer in radio and television. Her awards range from the Sony Award for best news programme (2002) and the TRIC award for best children’s programme (1993) to China’s Golden Kapok award for best director (2014). Having spent 29 years at the BBC, Jane worked with Alan Whicker in the 1990s and in 2015 got the call to help set up a new documentary foundation funded by his generous legacy. She wrote and directed Radio 4’s archive programme about Alan: Around the World in 80 years, presented by Michael Palin, and is immensely proud to have participated in his work for TV and radio.

Jane is a journalist, storyteller, TV executive, and a champion for the power and accessibility of documentary. As Consultant Editor for documentary foundation The Whickers, she nurtures and supports new audio and film documentary-makers who share a curiosity for the world. She has helped develop filmmakers at Docs by the Sea (Bali), MyDocs (Malaysia), AND – Asian Network of Documentary (Busan) – as well as leading documentary training in Uganda and for the BFI London. The former UK MD of Al Gore’s documentary channel Current, and Executive Editor at BBC London, Jane has also worked for Discovery, Turner, BBC Worldwide, UKTV and the Africa channel. She is also Director of UK-based beechtobeach ltd.

Phoebe joined The Whickers in November 2017 to manage the annual documentary funding awards. She was previously Events and Workshops Manager at One World Media, producing their annual journalism awards and managing their projects for nurturing emerging documentary talent. Prior to this, Phoebe was Programme Editor at the Frontline Club, producing their London events programme and managing the International Partners project – working with media centres and film festivals across Russia, Turkey and Eastern Europe on a year-round programme of documentary screenings, panel discussions, and journalistic training.

She studied French with Film at UCL, spending a year at the Sorbonne in Paris, and outside of her studies helped to develop the British Student Film Festival. She is the co-founder of Puppy Fat, a regular screening evening that spotlights the work of emerging filmmakers.

Emily joined The Whickers in February 2020 to produce the annual documentary funding awards. She was previously Film Release Manager at the UK based distribution company Journeyman Pictures, overseeing the presentation and release of feature documentaries across multiple markets. Prior to this, Emily was Production Manager at DocHouse and was part of the core team that opened the UK’s first documentary dedicated cinema, Bertha DocHouse. She was responsible for the delivery of live cinema events and filmmaker Q&As, with the aim of championing the very best in independent and international documentary at all levels.