We are delighted to announce this year’s finalists for The Whickers Documentary Audio Recognition Award – all in with the chance of winning £3,000. Click on the images below for further details on the five outstanding documentaries that have been selected, and make sure to attend our afternoon of audio events at the Regent Street Cinema on Thursday 5th September as part of the Open City Documentary Festival to find out the winner. Book your tickets here: http://bit.ly/Audioeve19

A Sense of Quietness | Eleanor McDowall 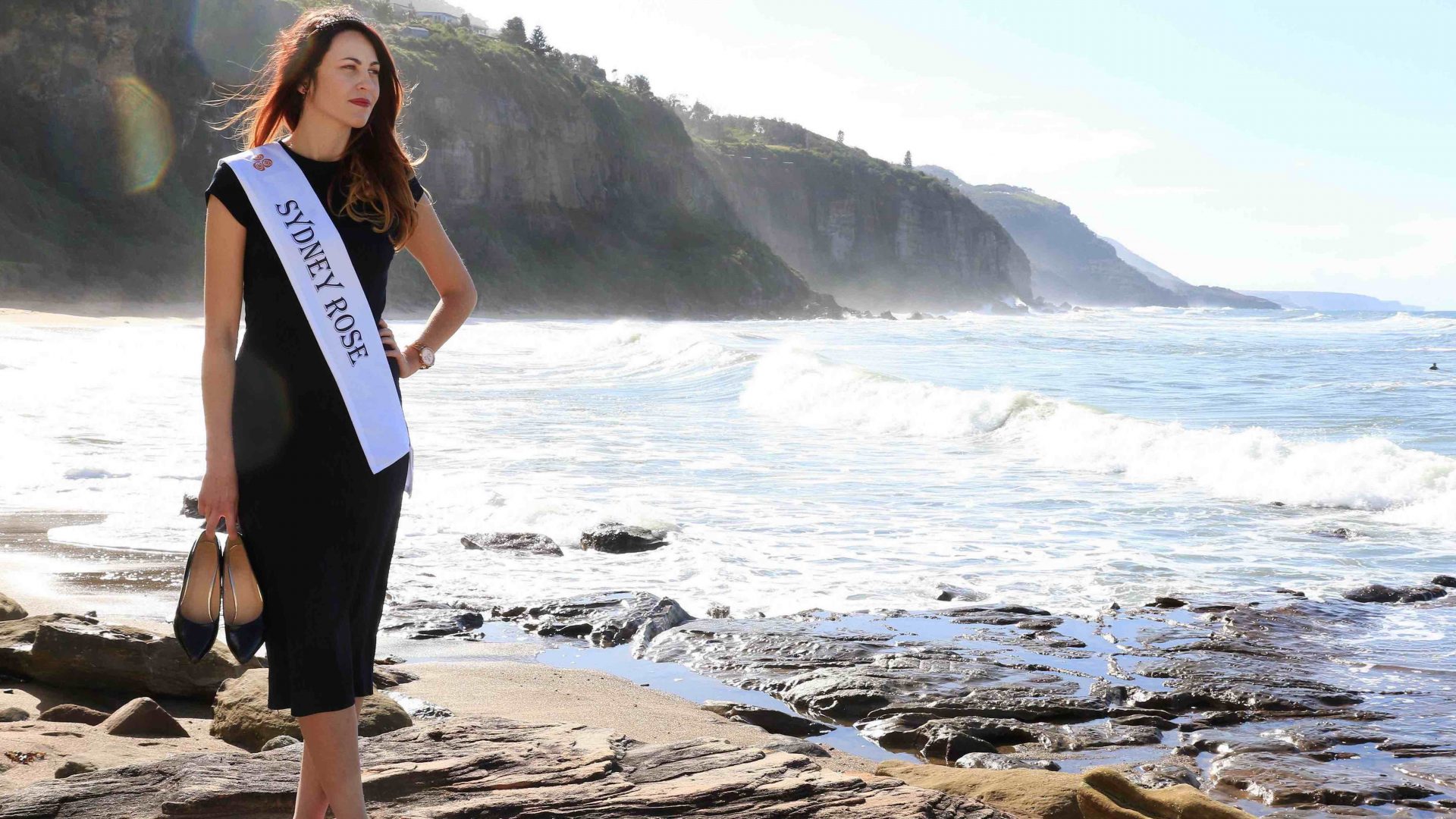 The Benefits of Nakedness | Philippa Geering 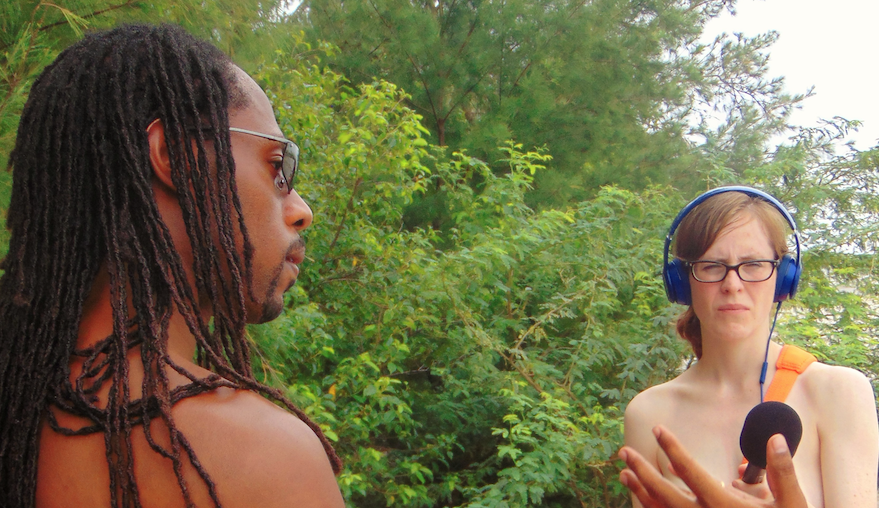 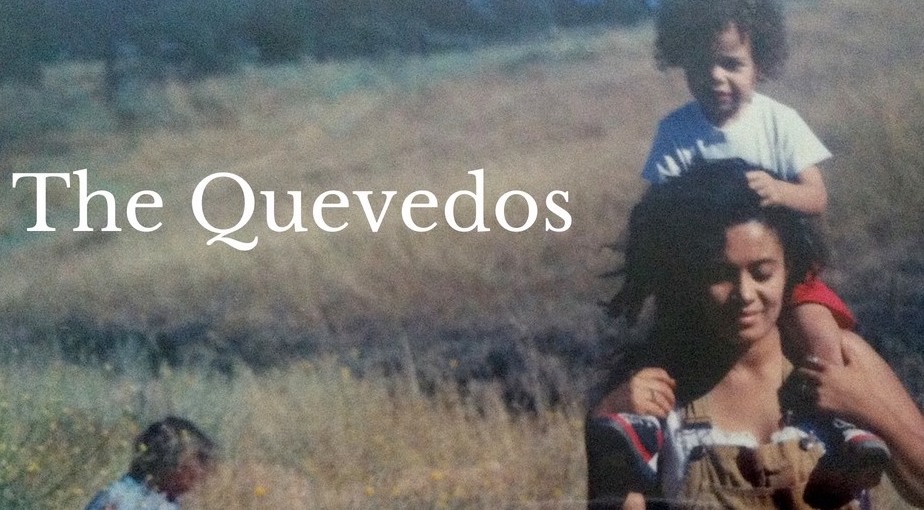 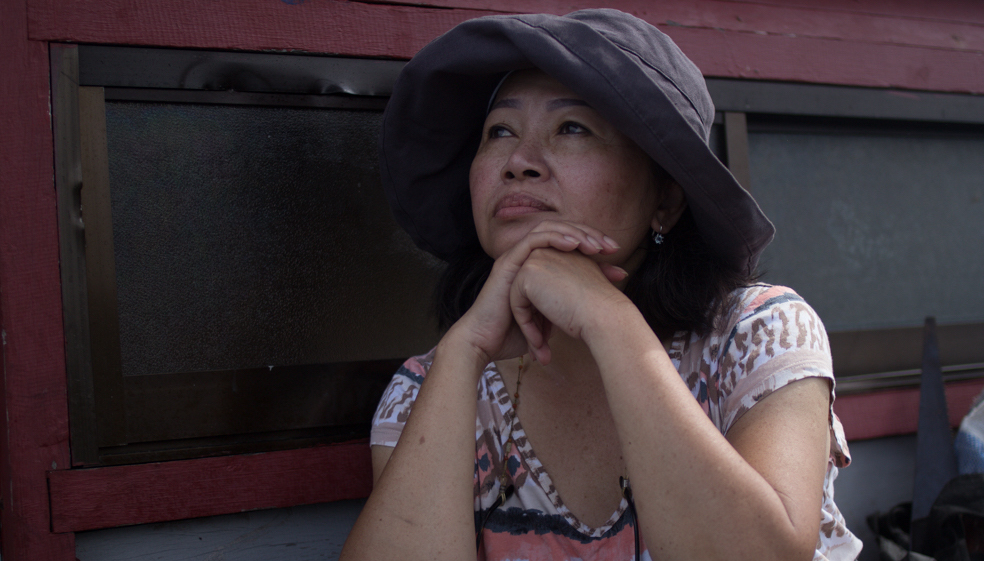 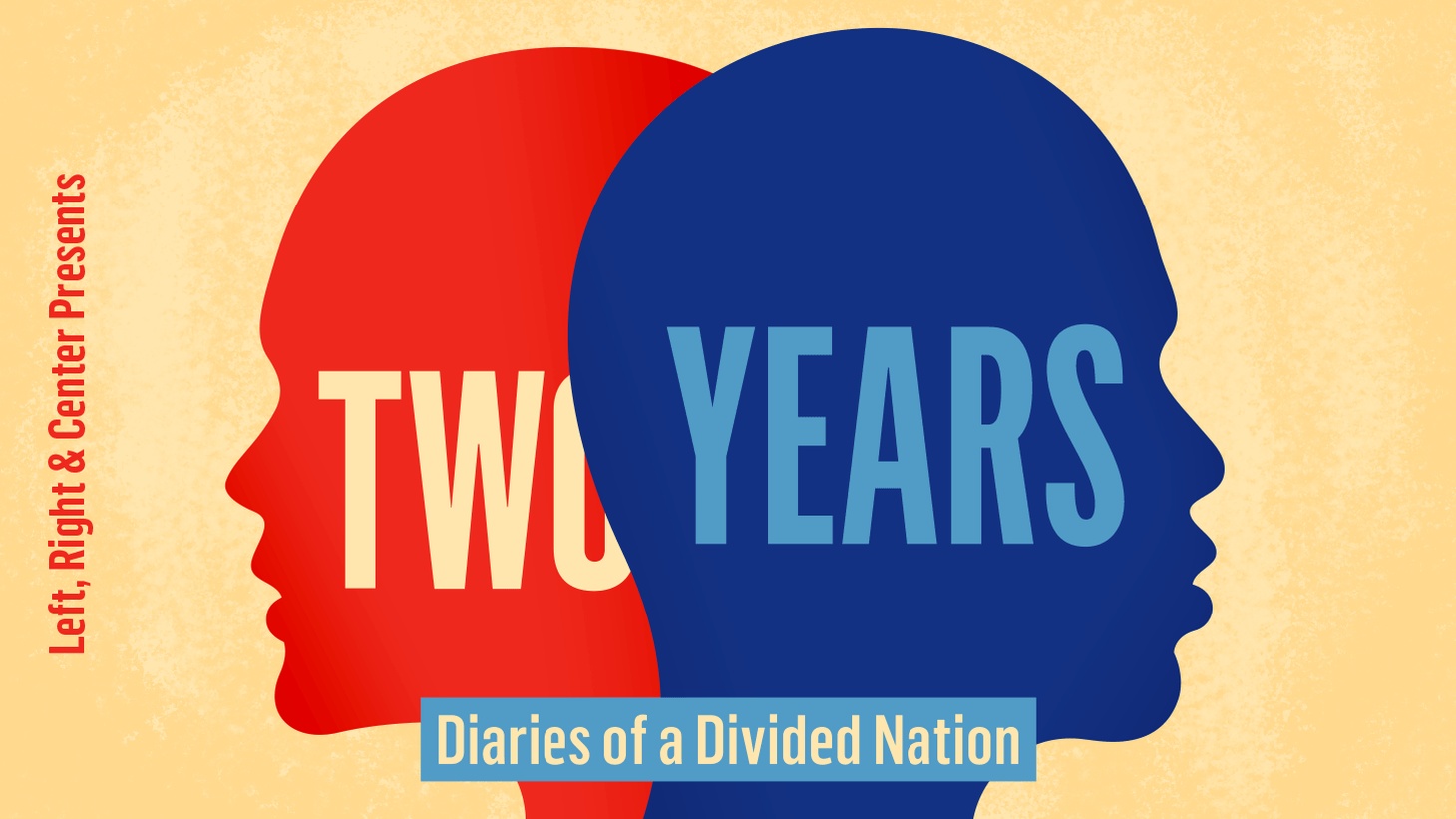 Six Americans who differ widely in their politics and personal identities share their fears, hopes and concerns as they record their lives during the first two years of the Trump administration.

Lead producer John Fecile is a documentary maker based in Oakland, California.

×
A Sense of Quietness | Eleanor McDowall

In the 1970s, thousands of Vietnamese refugees were left on the remote Anambas Islands in Indonesia, stranded without food, water, or shelter. Now, almost 40 years later, one woman wants to go back to those distant islands, one last time.

Liz Mak is a multimedia journalist living in Oakland, California, where she works as a producer at the award-winning radio program Snap Judgment.

Judge David Prest said: “There is real power here in capturing an unreported “boat people” story.  A simple, unadorned script wrapped around the experience of one woman and, as she puts it, her troubled relationship with the brutality and beauty of an island that many people can’t even find on a map, but which became a holding camp with a tragic twist. Subtle but searing in its final chapter.“

×
The Benefits of Nakedness | Philippa Geering

Can being naked in public be good for you? Dr. Keon West explores the good and bad of shedding your clothes.

Philippa Geering is a freelance audio producer whose clients include the BBC, Audible, 7Digital and Overtone Productions. She is currently working on a variety of projects, from modern slavery to the Rwandan arts scene.

Judge Roger Graef said: “The Benefits of Nakedness is off the wall in the great tradition of Alan Whicker himself. Funny, insightful, globe-trotting – with an unexpected reach into the parts normally kept hidden.“