The winners of this year’s Documentary Audio Recognition Award will be announced at the Open City Documentary Festival awards ceremony on Saturday 8 September in central London. 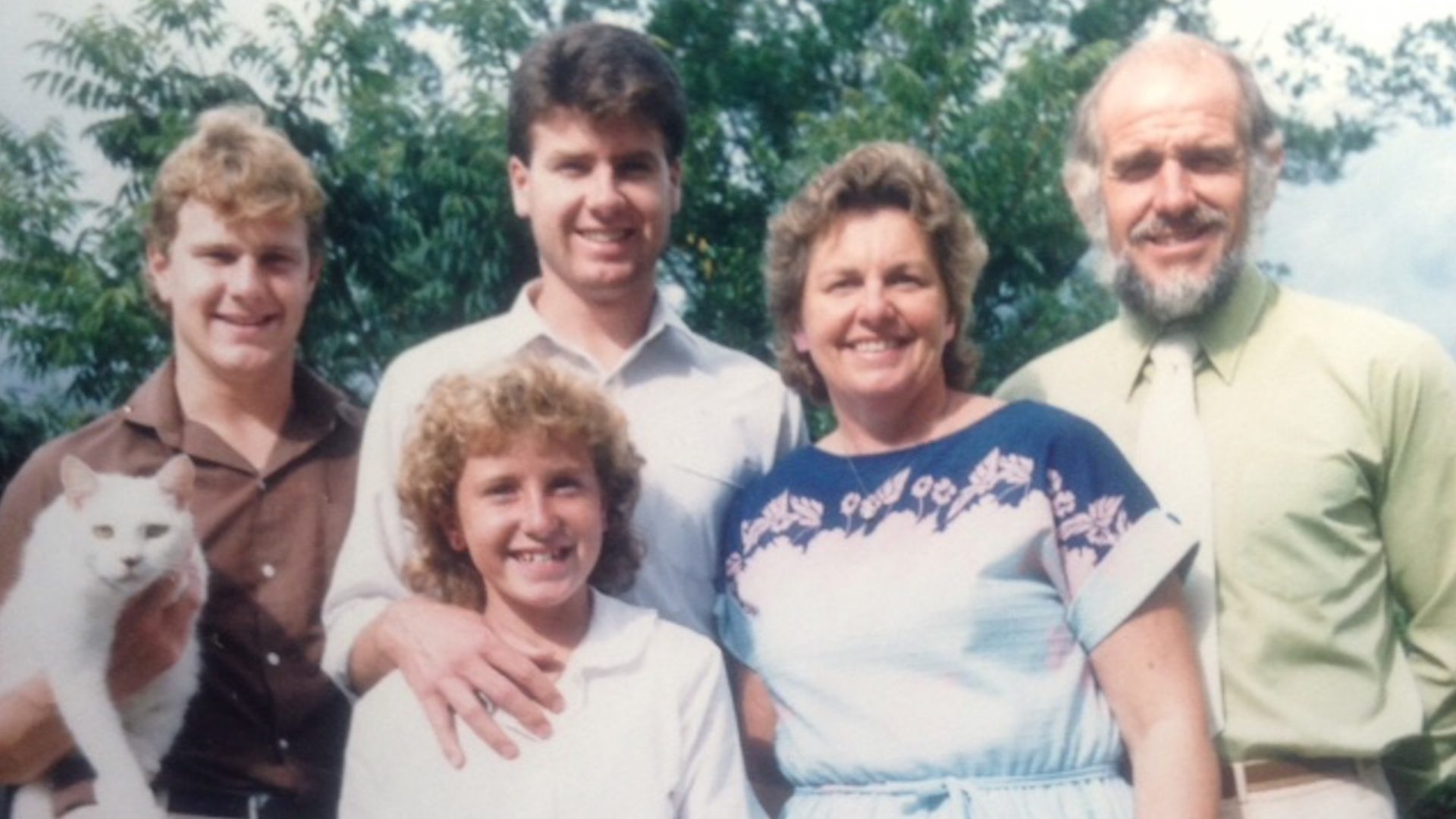 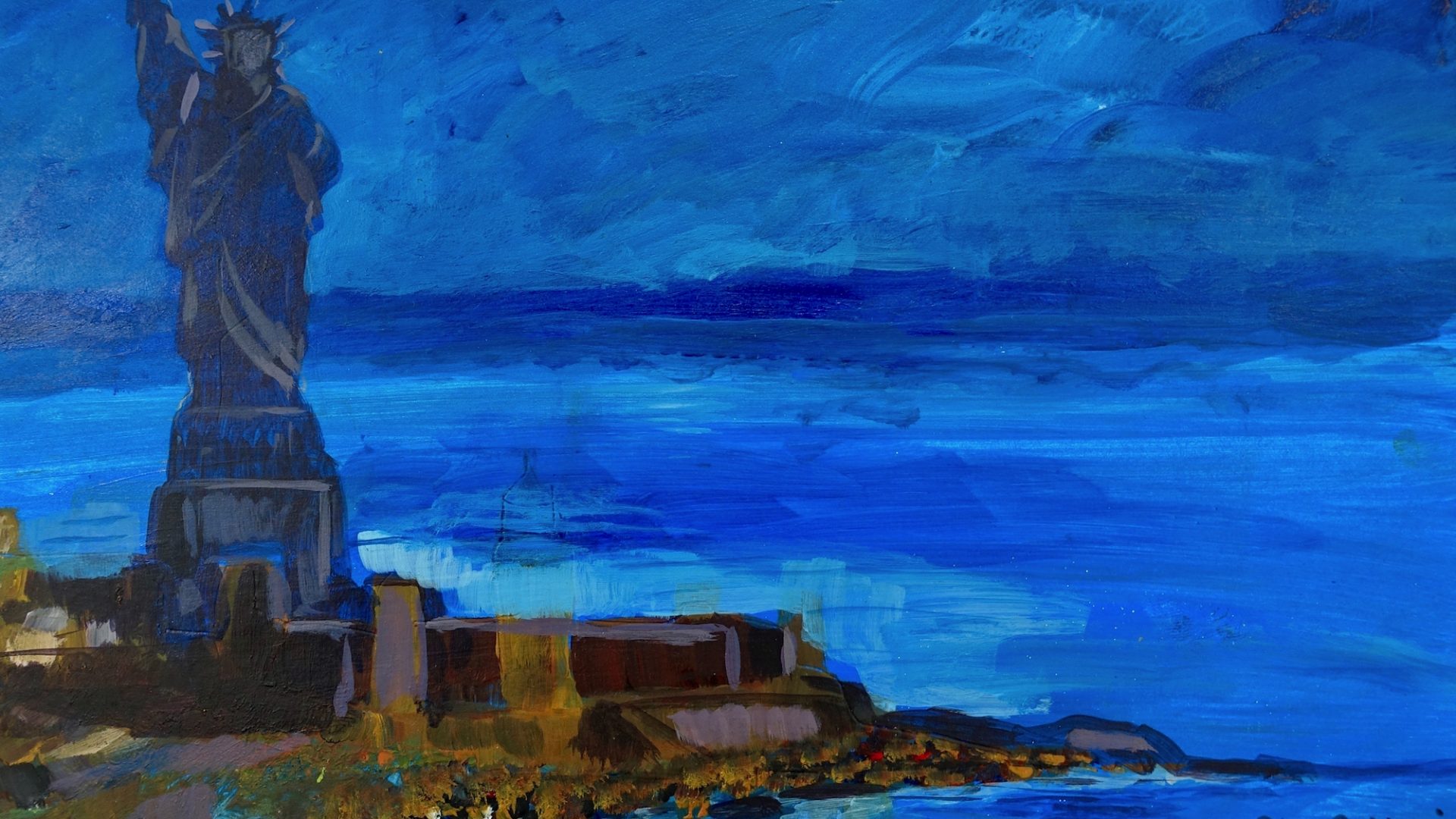 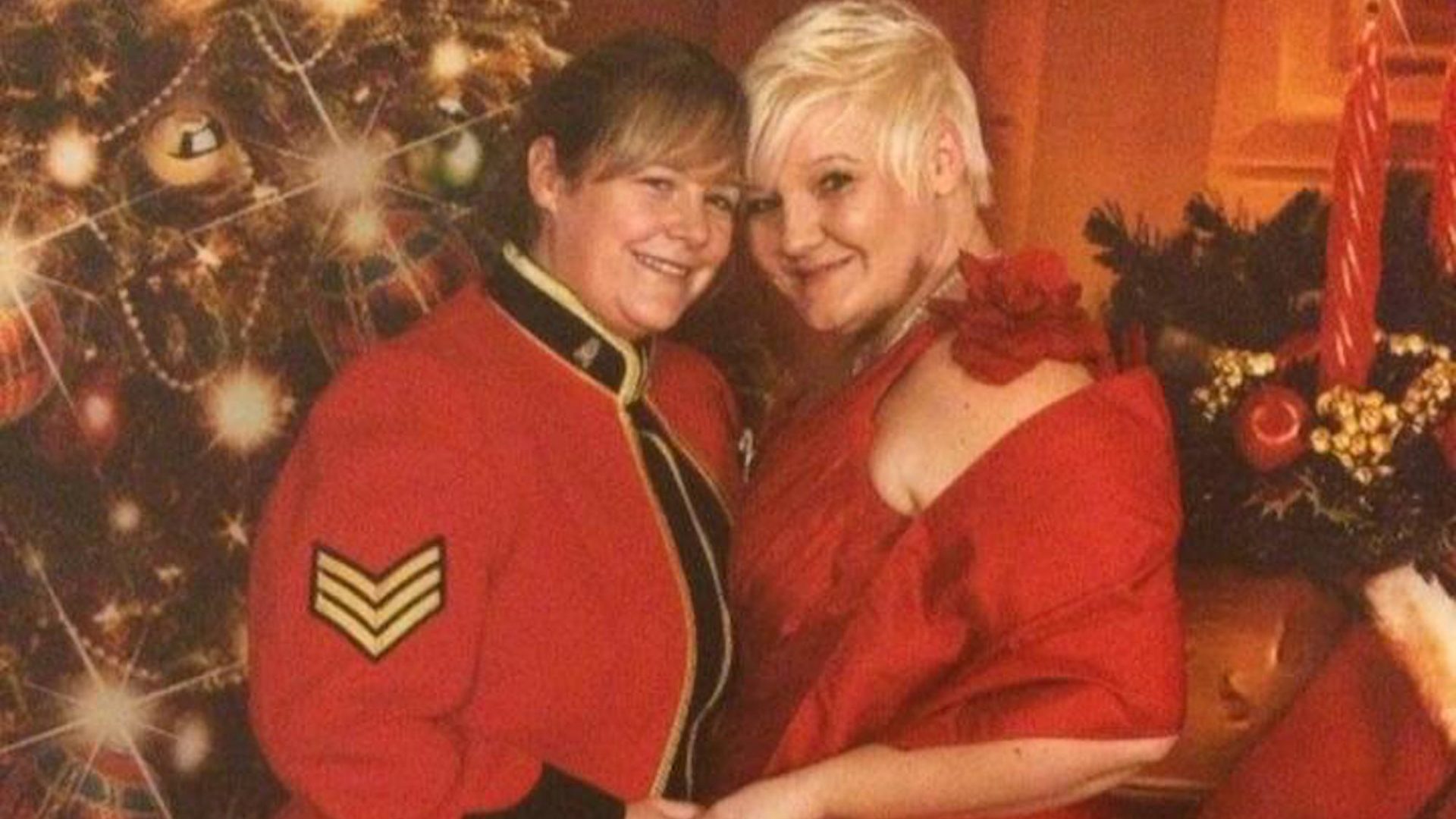 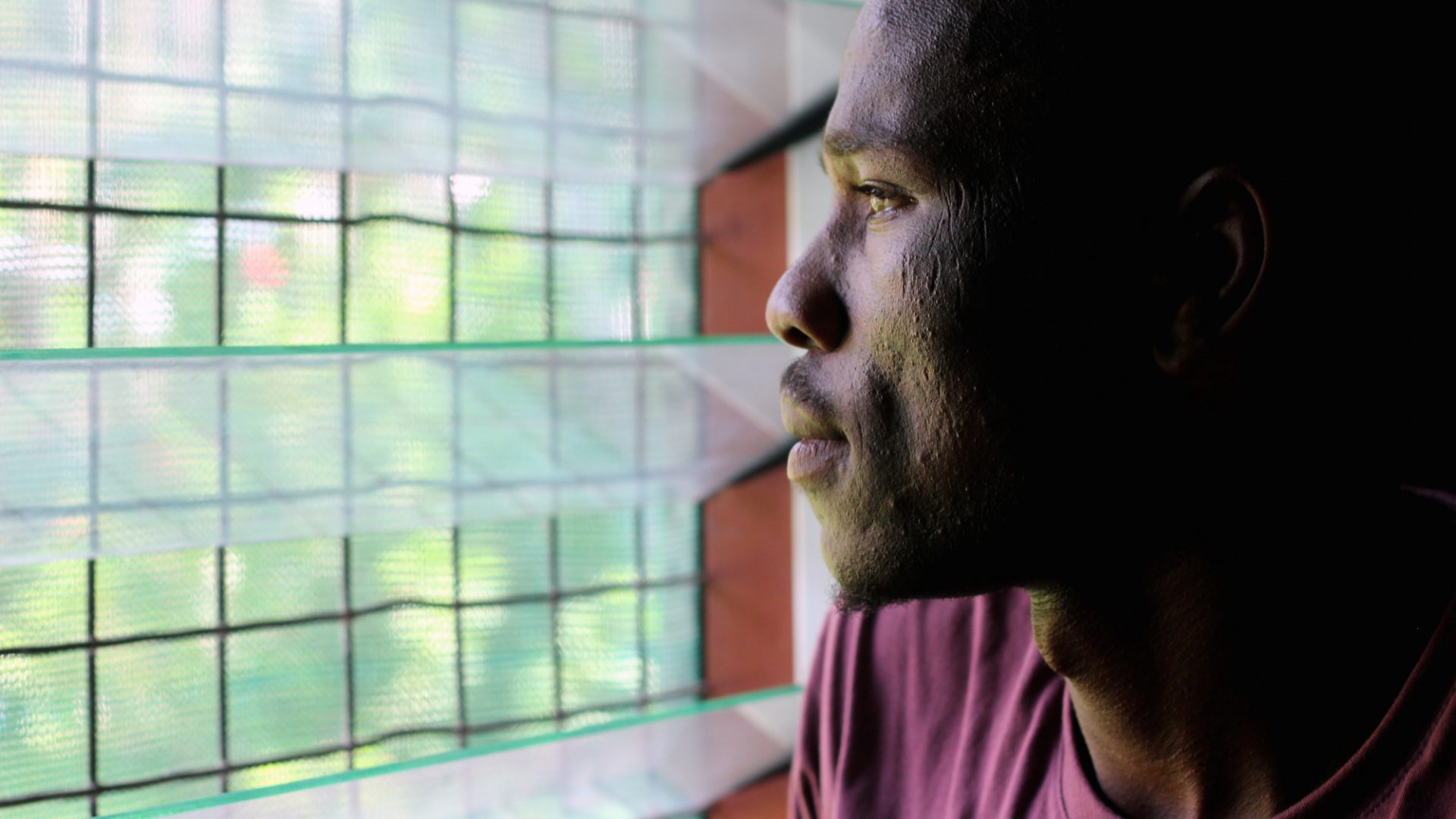 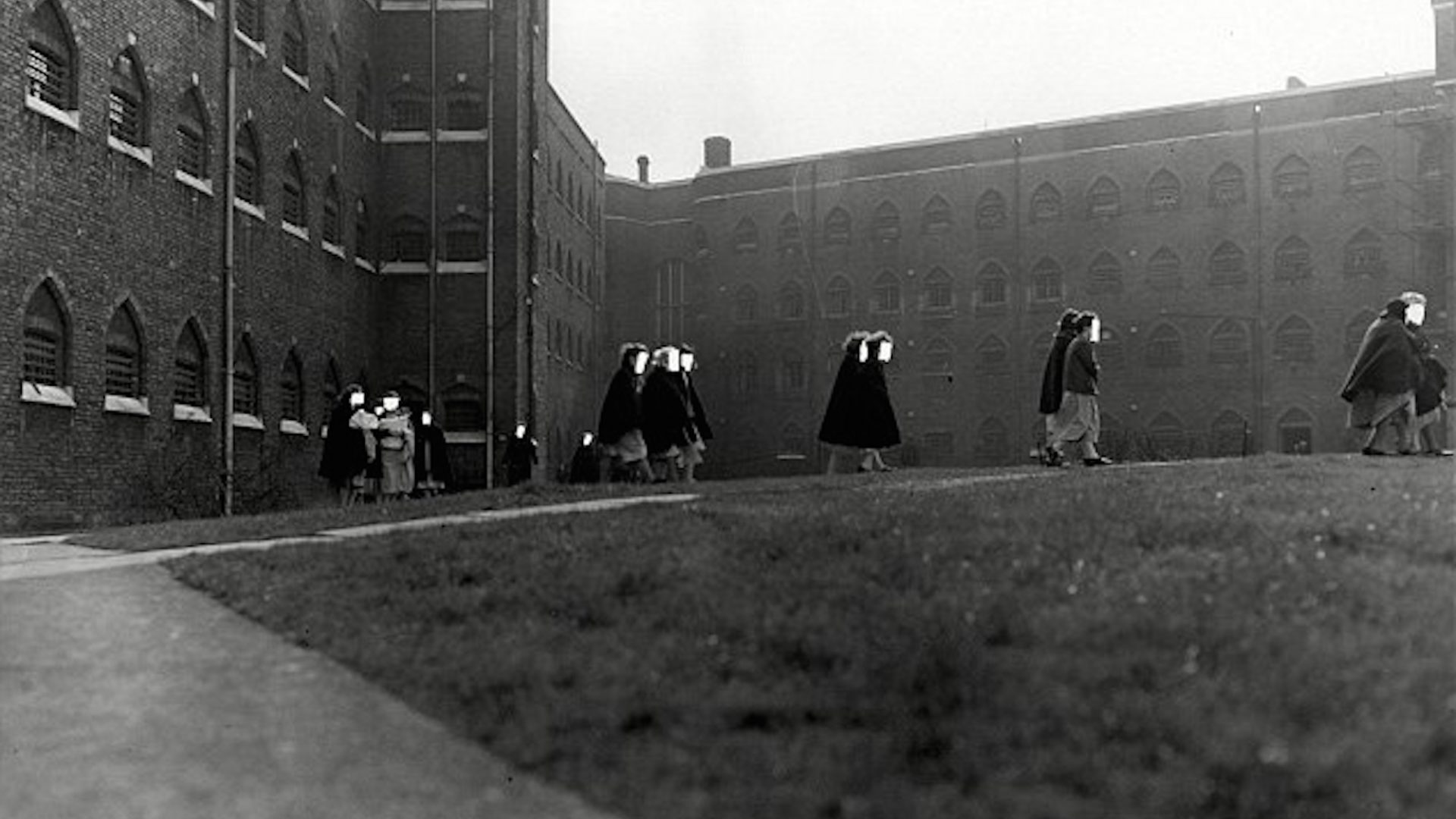 The Art of Now: Guantanamo

Night terrors, flashbacks and the hidden cost of war – The Enemy Within explores the inner lives of women who care for former service personnel suffering from post-traumatic stress disorder (PTSD).

Eleanor McDowall is one of the Directors of Falling Tree productions and the series producer of BBC Radio 4’s Short Cuts. In her spare time she runs Radio Atlas – a home for subtitled audio from around the world.

Matthew Green worked as a foreign correspondent for 14 years for the Financial Times and Reuters, most recently in Pakistan and Afghanistan, before returning to the UK in 2013 to write his book ‘Aftershock: the untold story of surviving peace,’ which documents the struggles of British ex-forces and their families with post-traumatic stress disorder (PTSD).

Judge Hardeep Singh Kohli said: “From an enigmatic beginning, The Enemy Within unfurled the frustration of the families living with PTSD. The honesty and sincerity of the contributions, not to mention the bravery, was like sandpaper to the soul. Like the best of what we do on the wireless, this doc shared the real stories of real people. It should also be noted that the diversity of contributors strengthened an already strong proposition.”

Judge Johanna Zorn said: “At the heart of this programme is Aziz Abdul Muhamat, an engaging guide to the infamous immigration centre on Manus Island where he is currently a detainee. Evocative and incredibly important, The Messenger creates a level of intimacy that fully immerses the listener in this relatively little-known story.“

We head back to 1965 when Patricia, a teenage mod from the Midlands, was sent to Holloway Prison for supposedly being ‘out of control’.

Hannah Dean is a recent graduate from the MA Radio program at Goldsmiths College and winner of the 2018 Charles Parker Award for ‘Best student radio Feature’.

Judge Hardeep Singh Kohli said: “From the first few moments, this eccentric and engaging story was always going to be in the reckoning. That this highly accomplished and lovingly crafted story was related by a newcomer to our world of the wireless filled me with joy. We have a bright future with such creative story sharers coming through.”