The Whicker Awards are just one aspect of the work of The Whicker’s World Foundation, who were established in 2013 by Alan Whicker’s partner, Valerie Kleeman, to guard and guide his legacy and to ensure its relevance for the next generation of documentary creatives.

Other work by The Foundation includes:

Providing a Home for Alan’s Archive 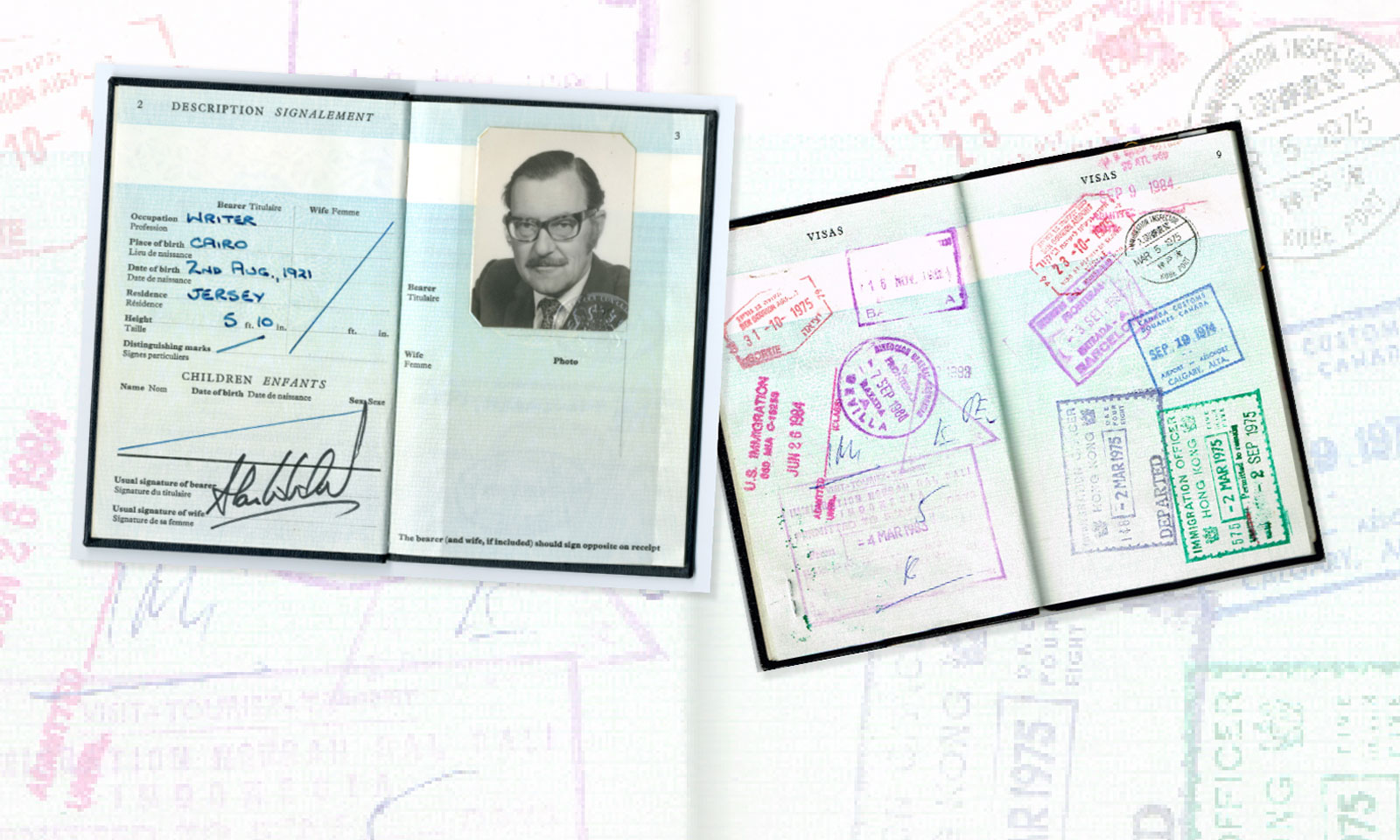 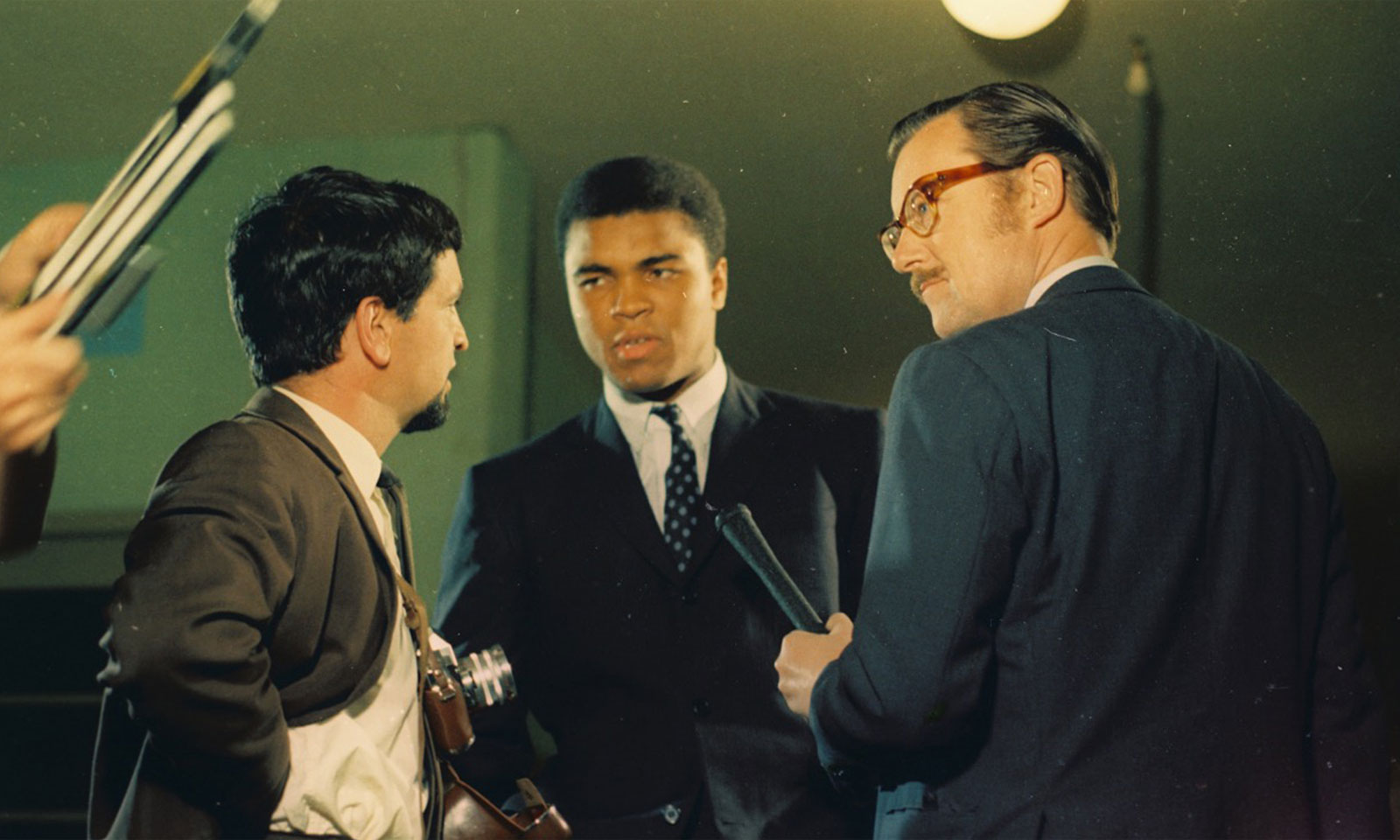 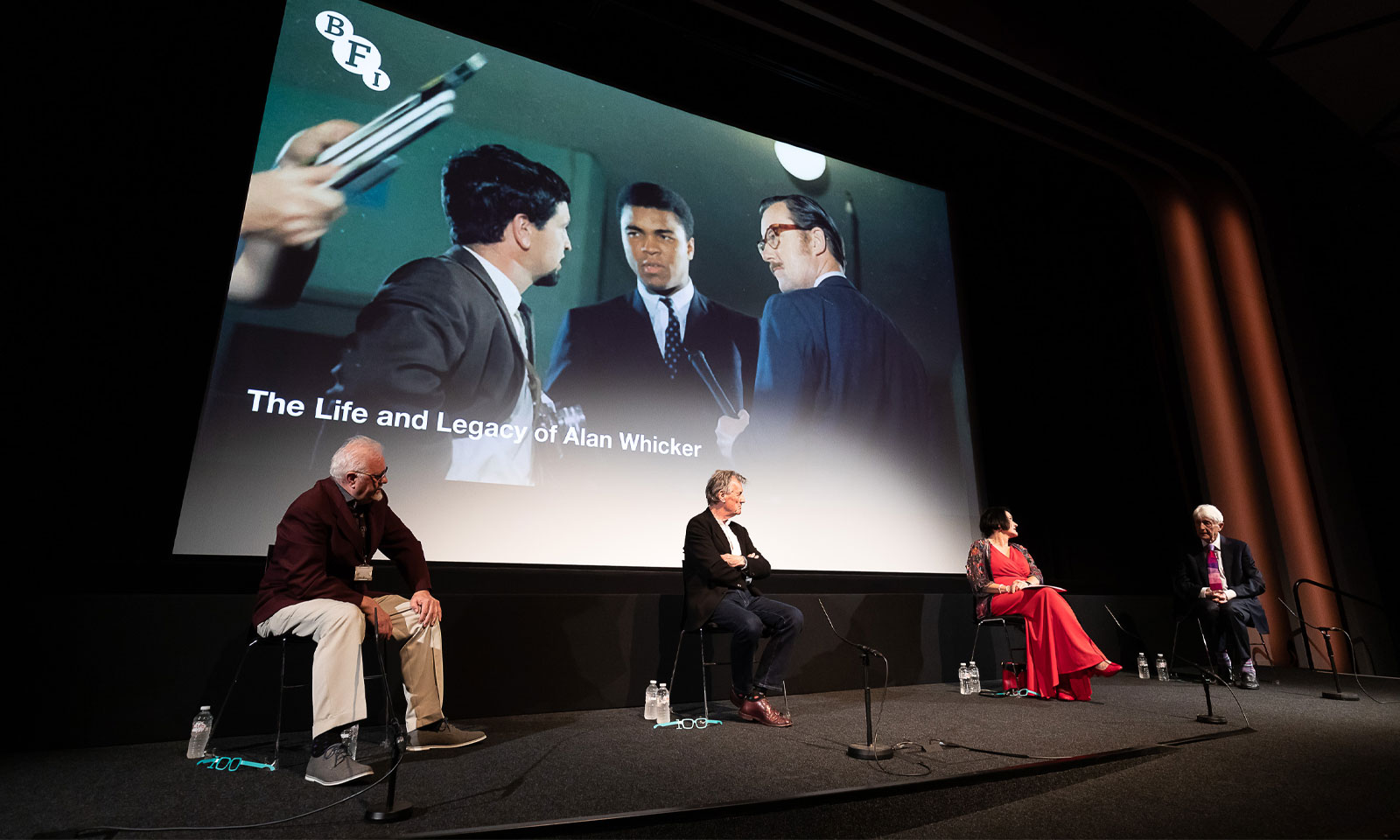 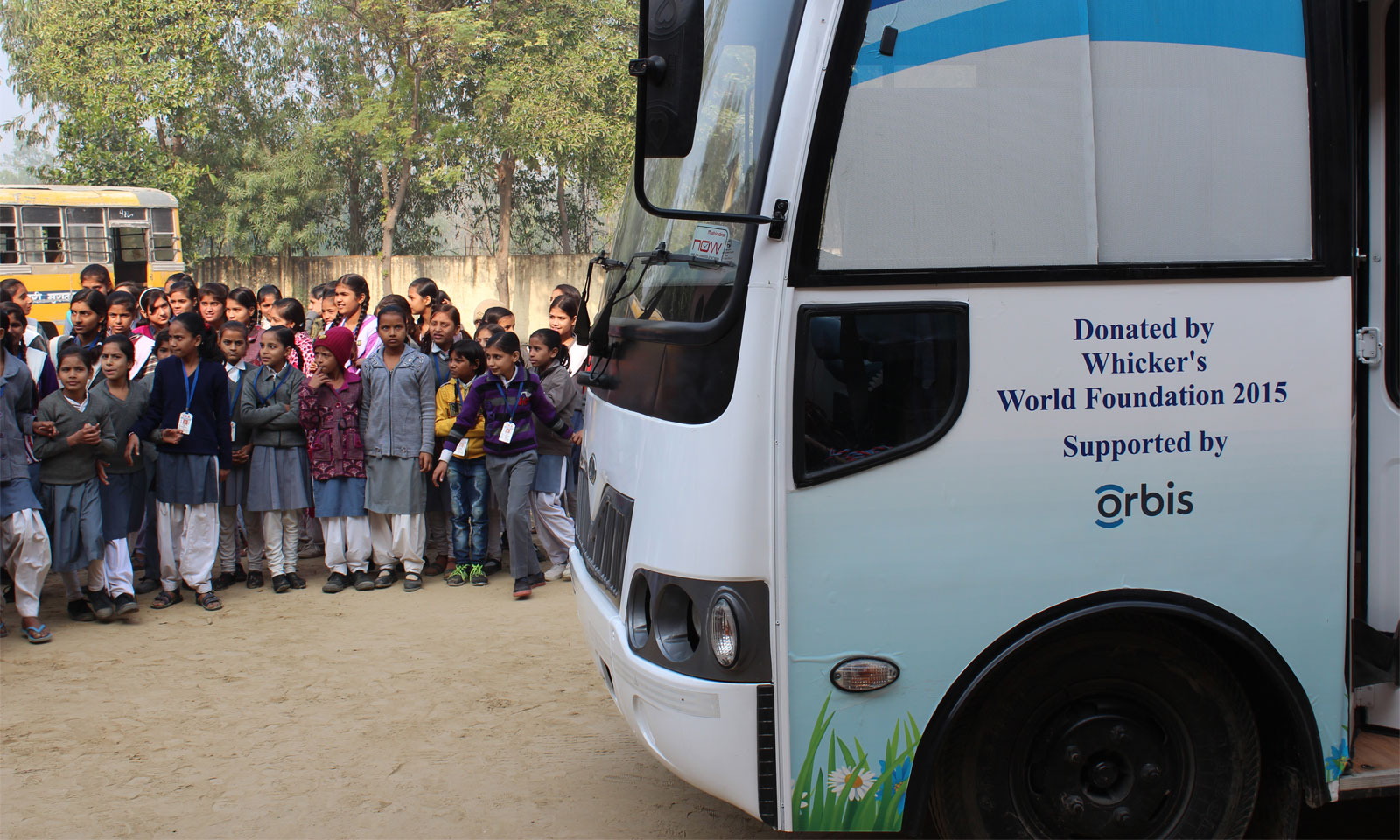 Providing a Home for Alan’s Archive

On a foggy day in 2016, 65 large boxes of Alan’s scripts, correspondence, many passports, photos, posters, and even the Whicker puzzles and board games, along with never released film footage were shipped from his home on the Island of Jersey. They were heading to the UK mainland to start a new life in the BFI’s specially designed, storage facilities. The film canisters now live in sub-zero conditions in a state-of-the-art facility in Warwickshire whilst the written archive and ephemera now reside at the BFI’s National Archive in Berkhamsted, Hertfordshire. Anyone can apply to view the archive via the BFI’s website HERE.

The Foundation employed the Jersey based archivist Catherine Kirby to painstakingly work through Alan’s written archive, film. This work took several years and uncovered many gems. In 2020 the Foundation arranged for Alan’s entire film collection to be digitised by Jersey based expert Mike Robins.

The Foundation also works to track down Alan’s missing work and give free guidance to anyone who wishes to re-use his work. We are always interested to hear from anyone who thinks they may have found a missing Whicker.

The Whickers love to remember Alan’s extraordinary talent and remarkable life. You can, for example, read about The Alan Whicker Centenary HERE.

Alan cared about ‘vision’ in all its forms, not just TV. The Foundation supports charities in the fields of eyesight restoration and education. In October 2017, for example, the team were invited by the eyesight charity Orbis to Moradabad in Utter Pradesh, India to see the mobile eye hospital and children’s ward paid for by Alan’s legacy. They were so moved by their experiences that it led to them making a series of short educational films about ‘seeing’. These films appeared on the BBC and Discovery channels. The Foundation has also supported several inspired, educational initiatives about genocide prevention.